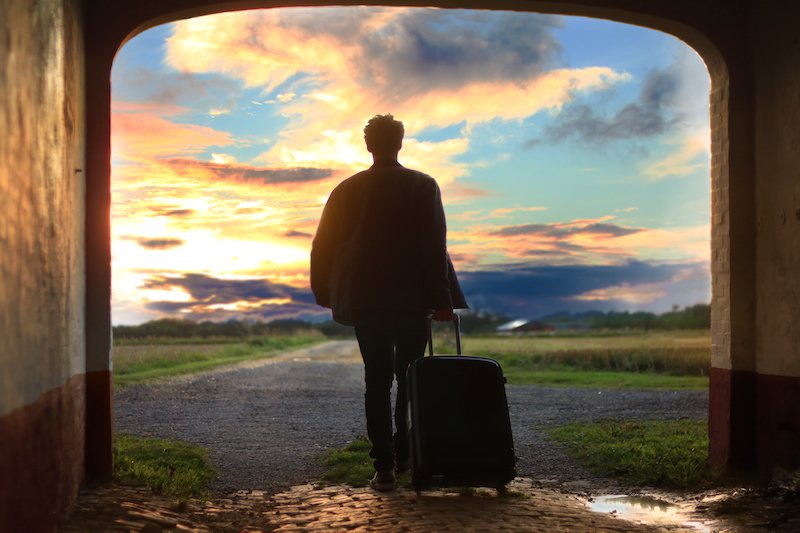 Have you ever taken the time to slow down long enough to consider just how it is that you enjoy the quality of life that you do living in North America? I mean rich or poor, most of us have technology at our fingertips.

We have access to food from a distribution chain that is second to none. We also have access to higher education and a myriad of other issues that add to our quality of life. We have an abundance of everything!

Have you ever stopped to wonder just how this did all happen?

The answer is in an abundance mindset that outplayed a scarcity mindset. You see, I am going to tell you that thoughts become reality, or should I say that thoughts become things. I will take one example in history to show how thoughts converged to give you a technology quality of life.

In 1847, George Boole introduced in his first book, The Mathematical Analysis of Logic a system of thought that set forth a system of true and false, 1’s and 0’s. It was later called Boolean algebra in 1913.

Our system of thought is the basis for all computer and programming logic in use today. It is how your smartphone works at its very programming level.

Now, who would have considered in 1847 that the “thoughts” of George Boole would have converged to give us the technology that we richly enjoy each and every day? The truth is, these thoughts became reality now for billions of people worldwide.Abundance mindset has produced abundance.

Table of Contents show
1. The Importance of an Abundance Mindset:
1.1. Our world and this universe are filled with more abundance than all the people alive today can enjoy.
1.2. Because of quantum physics.
1.3. Realized that potentially endless possibilities all exist at all times.

The Importance of an Abundance Mindset:

Our world and this universe are filled with more abundance than all the people alive today can enjoy.

Most people do not enjoy it because they think thoughts of scarcity.Thoughts of “wanting” this or that which is exactly what the abundant universe gives you which is more “wanting”. If you would change the thought just a little from “wanting something” to “desiring something” then your desires may be fulfilled.

Because of quantum physics.

Not to get too deep into this, but the reality is that “observing” can change the outcome. When your mind is observing or asking for scarcity, that is what you get.

When your mind is observing and desiring abundance that is the trajectory of your life going forward. It is almost like a self-fulfilled prophecy. We get what we think about.

Realized that potentially endless possibilities all exist at all times.

For example, that let’s say you have your undergraduate degree. There was a time that you did not have it. You thought about and your life traveled in the direction of action for you to obtain it.

In other words, your thought of obtaining your undergraduate degree became reality as you took actions to obtain it. Your initial thoughts on this matter became your reality.

This is true with everything else in your life. You thought about getting married, and now you are! You understand that it all started with a thought.

So if you are not enjoying the success or abundance this world has to offer, maybe it is because this world is giving you exactly what you think about which is scarcity. I have given you three solid reasons to change your thoughts from scarcity to abundance because the reality is, thoughts do become things! 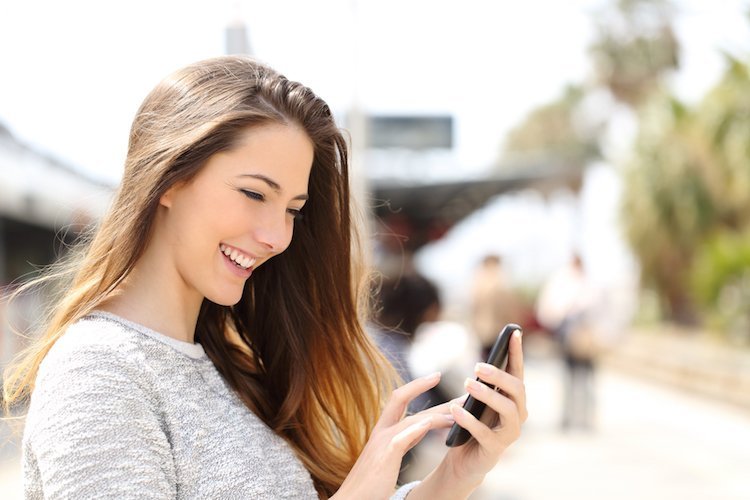 The Psychology of Free: Why Do People Love Freebies 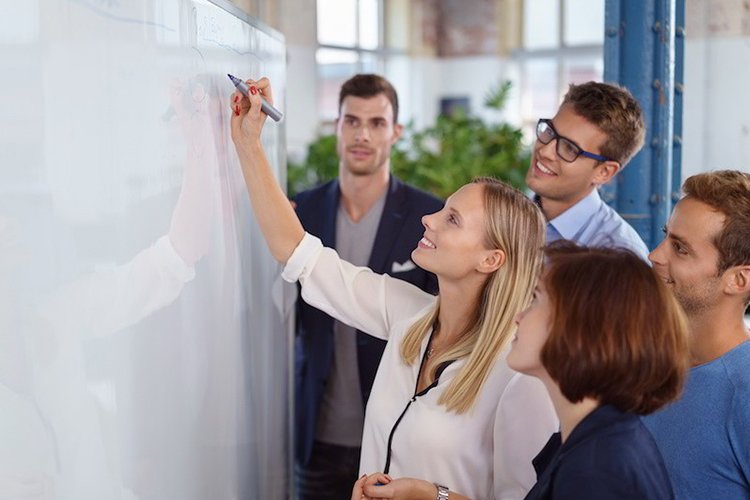 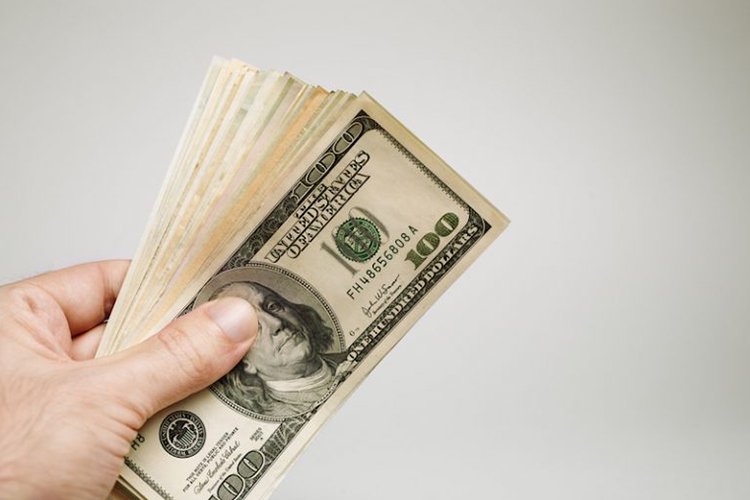 Lifestyle Inflation: A Fascinating Study on Self-gratification or Immediate Reward

Any cookies that may not be particularly necessary for the website to function and is used specifically to collect user personal data via analytics, ads, other embedded contents are termed as non-necessary cookies. It is mandatory to procure user consent prior to running these cookies on your website.