Looking for a little inspiration? Take it from the pros.

These men and women have successfully conquered their field. They know a thing or two about success and aren’t afraid to let you know their secrets.

Successful people don’t get to where they are by accident, there is a method to the madness, and they are here to give us a bit of their wisdom.

From businessmen to television stars, these 10 best motivational quotes are the perfect pick-me-up for when you need a little extra push.

Fall forward.
Here’s what I mean: Reggie Jackson struck out twenty-six hundred times in his career — the most in the history of baseball. But you don’t hear about the strikeouts. People remember the home runs. Fall forward. Thomas Edison conducted 1,000 failed experiments. Did you know that? I didn’t know that—because #1,001 was the light bulb. Fall forward. Every failed experiment is one step closer to success.

A great reminder to not focus on your failures. Keep the drive alive, and continue working towards your goals.

Here’s to the crazy ones. The misfits. The rebels. The troublemakers. The round pegs in the square holes. The ones who see things differently. They’re not fond of rules. And they have no respect for the status quo. You can quote them, disagree with them, glorify or vilify them. About the only thing you can’t do is ignore them. Because they change things. They push the human race forward. And while some may see them as the crazy ones, we see genius. Because the people who are crazy enough to think they can change the world, are the ones who do.

A powerful motivational quote that will remain relevant for centuries to come. Don’t be afraid to stand out.

At the end of the day, you are solely responsible for your success and your failure. And the sooner you realize that you accept that, and integrate that into your work ethic, you will start being successful. As long as you blame others for the reason you aren’t where you want to be, you will always be a failure.

Don’t fall into the trap of blaming others for your shortcomings. You’re only hurting yourself in the long run. Accept your failures, and learn from the experience, so you can continually improve your practice.

Nothing in the world can take the place of persistence. Talent will not; nothing is more common than unsuccessful men with talent. Genius will not; unrewarded genius is almost a proverb. Education will not; the world is full of educated derelicts. Persistence and determination alone are omnipotent. The slogan ‘Press On’ has solved and always will solve the problems of the human race. –

Well said Coolidge, well said. Persistence is a force to be reckoned with.

Ever wonder what makes a good leader? Peter Drucker, Austrian-born management consultant describes what he looks for in a good leader.

Would you like me to give you a formula for success? It’s quite simple, really. Double your rate of failure. You are thinking of failure as the enemy of success. But it isn’t at all. You can be discouraged by failure or you can learn from it. So go ahead and make mistakes. Make all you can. Because remember that’s where you will find success.

Another reminder to not be afraid to fail. In fact, you should be happy to do so, because you’re one step closer to success.

Your time is limited, so don’t waste it living someone else’s life. Don’t be trapped by dogma – which is living with the results of other people’s thinking. Don’t let the noise of other’s opinions drown out your own inner voice. And most important, have the courage to follow your heart and intuition. They somehow already know what you truly want to become. Everything else is secondary.

More words of wisdom from a guy who knows a thing or two about success. Follow your heart, not your parents, friends, or family, but yours and yours only.

If you are successful, it is because somewhere, sometime, someone gave you life or an idea that started you in the right direction. Remember also that you are indebted to life until you help some less fortunate person, just as you were helped.

My goal was never to just create a company. A lot of people misinterpret that as if I don’t care about revenue or profit or any of those things. But what not being ‘just’ a company means to me is building something that actually makes a really big change in the world.

Focus on doing what you love, and doing it for the love of helping others, and the rest will follow.

Failure meant a stripping away of the inessential. I stopped pretending to myself that I was anything other than what I was, and began to direct all my energy into finishing the only work that mattered to me. Had I really succeeded at anything else, I might never have found the determination to succeed in the one arena I believed I truly belonged.

Take it one step at a time. Focus on the task at hand, instead of becoming overwhelmed with a to-do list. One foot in front of the other.

Did you enjoy the 10 best motivational quotes above? Do you have an inspirational quote that gets you through the tough times? Share it in the comments below. 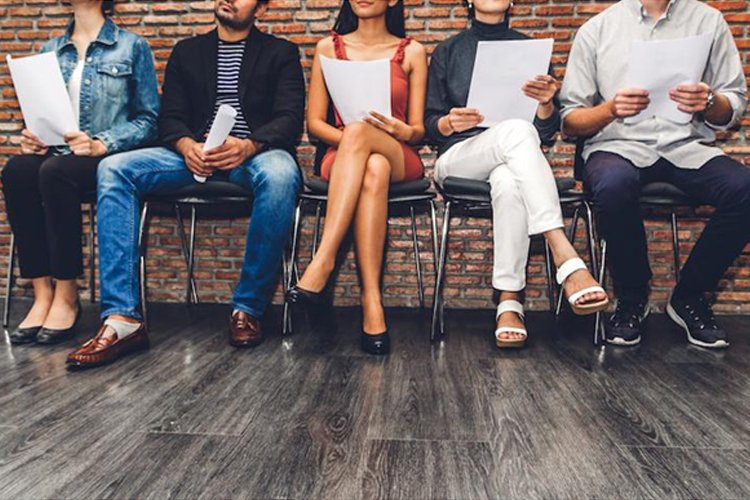 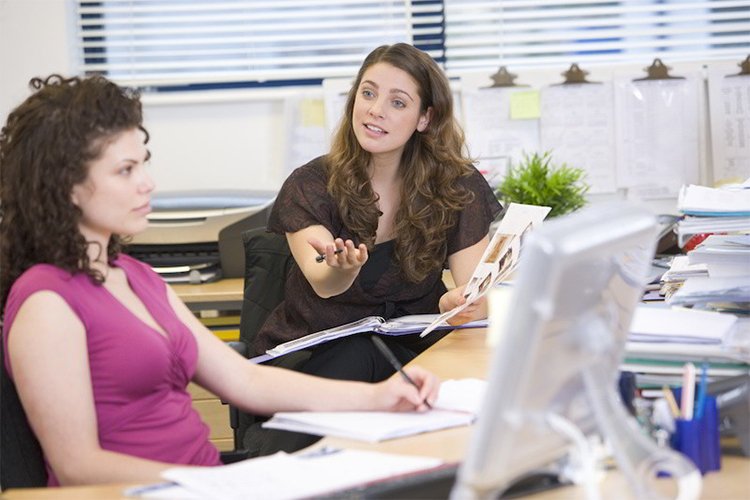 10 Annoying Things You Are Doing That Drive Your Coworkers Crazy 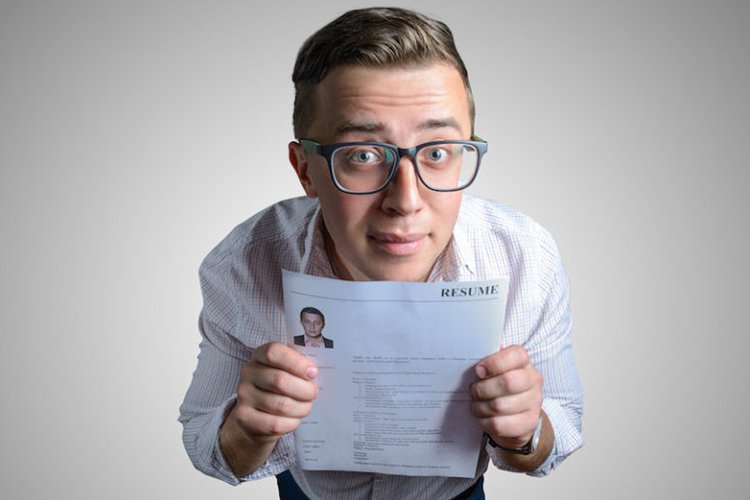 Resume Tips, Tricks, and More: The Reason Why You’re Not Getting Hired