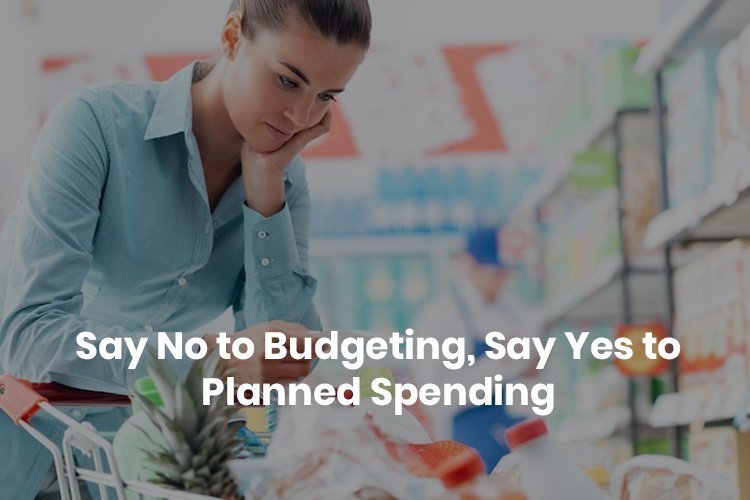 Budgeting is a process of creating a plan to spend your money. For instance, a young couple might create a budget to ensure they rightly ‘ocate their paycheck among rent, groceries, utilities, student loan repayment, retirement saving, planning for a new baby and some self-indulgence.

Budgeting makes sure that you have enough money for the things that re’y matter to you. Sticking to your budget can help keep you out of debt or help pay your debt off faster if you have one.

If you are like most Americans, you spend a minimum of 40 hours at work each week. This time doesn’t include the time you spend getting ready; the time lost commuting or the time lost simply because you are too tired from ‘ the work. With ‘ this time dedicated to trying to earn a living, it’s only right that you make sure your money serves your most essential purposes.

Why then do so many people struggle with budgeting seeing as it’s vital for financial health?

For some people, the term “budgeting” comes with a lot of baggage. It’s like being forced into a rigid box without much room for maneuvering. It evokes a sense of restriction. And it’s hardly human nature to love restrictions.

“Planned spending” might be a better way to ensure you spend your hard-earned money judiciously.

What is Planned Spending?

Budgeting indicates following a strict guideline for spending your monthly income with little or no deviation. On the other hand, planned spending is about making conscious decisions to spend on the things that matter most to you. You have some sense of freedom in deciding what to spend your money on.

If a spending choice didn’t bring you much fulfillment, you could always explore another option.

It’s ‘ about being in control of your spending without any sense of limitation.

While planned spending is just another budgeting technique, it has none of the negative connotations associated with budgeting. If you worked hard to create a budget and watch it crash like a house of cards time after time, then it’s time you shift your approach to planned spending.

Budgeting is ‘ About Limitations

One of the main problems of creating and following a budget is the limiting factor. While it’s Ok to cut back on spending, enforced restriction on your spending might chafe you after some time – even if you placed the restrictions yourself with your budget.

With a budget, you set limits on the amount you can spend on different spending categories. Once you reach that limit, you are not supposed to spend further money on that category of spending. But planned spending ‘ows you some spontaneity while still keeping your spending in check.

There’s no sense of fun if ‘ your spending is strictly pre-planned.

With budgeting, after some time, you start to feel restricted. The budget seems to be choking, and you are forced to start pinching pennies. This can be tiring and removes ‘ joy from spending your money. 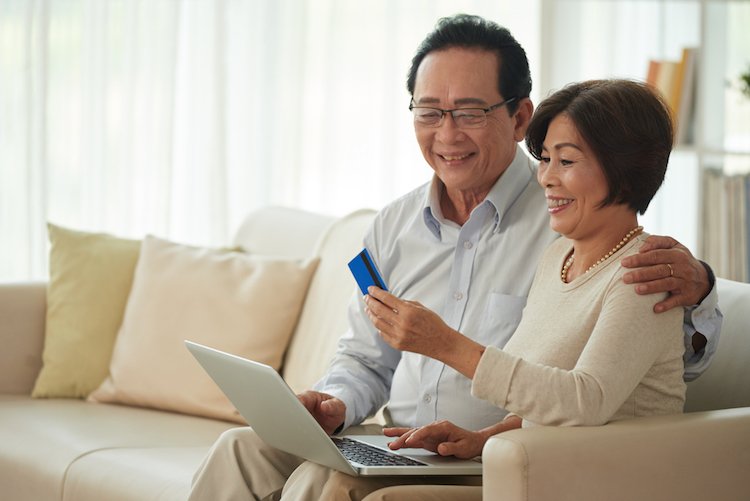 So How is Planned Spending Better?

With planned spending, there’s a lot more flexibility. But the fact that you like to spend without the restriction of a budget is no excuse for you to go ‘ out and blow your paycheck within a week of payday.

What you need to do is to ‘ocate money for some of your spendings after setting money aside for your most critical funding priorities.

Before you hang out with the boys, travel to Hawaii, or buy the latest smartphone, ensure you cover your essential money needs.

Sit down and make a list of ‘ the critical spending. In no order, these could include:

It’s usually better for you to automate most if not ‘ of these priority spending. This lets you handle them without much conscious effort on your side. Once these funding priorities are met, you can spend your dollars on things that enhance your life. You can freely choose where to channel your resources for the greatest fulfillment.

By far the most critical strategies to stay on top of your finances is by planning how you intend to spend your money.

So long as you don’t spend above your means, you don’t have to plan on how much you will spend on going to the movies or dining out. You won’t have to check whether the nice jacket you saw on sale is in your budget before making the purchase. There’s no need to set up a strict spending rule on these non-essential spending categories.

Budgeting is reactive while planned spending is proactive.

One more thing that differentiates budgeting and planned spending is that the former seems reactive while the later comes off as proactive. Budgeting makes it look as if you are always on the defensive. Always trying not to overspend in each category. It’s like you do not have much control. Like your money is in charge instead of the other way round.

Meanwhile, planned spending gives a feeling of intentional and purposeful spending. With planned spending, you take control of your finances and direct where your money goes. You have the leeway to choose how you channel your money to achieve your goals and fund your priorities.

In a way, creating a spending plan that lets you firmly direct your financial affairs gives you a more positive mindset. A spending plan enables you to plan what to do with your money while a budget tells you that this is the much you can do in a given month. The difference here might be subtle, but it does a lot of good for your psyche.

Budgeting seems to leave you with a mindset that money is always scarce. Even when you do have money, knowing that you have a ceiling on ‘ spending category sets up a scarcity mindset.

But with planned spending, you feel a sense of purpose and focus for most of your spending. It indicates you have enough money to meet your goals, that you can control your spending habits and can choose where to direct your resource at any given time

Except you are a billionaire, you, just like everyone else, worry about your finances now and then. Whether you are a young adult just starting out; a middle lifer with childcare, mortgage, and college expenses; or just about to retire, having a grip on your finances is a major priority.

So, what do you think? It might seem that planned spending and budgeting are the same things. But for me, the subtle psychological differences are clear as well as important, and I believe planned spending is better. 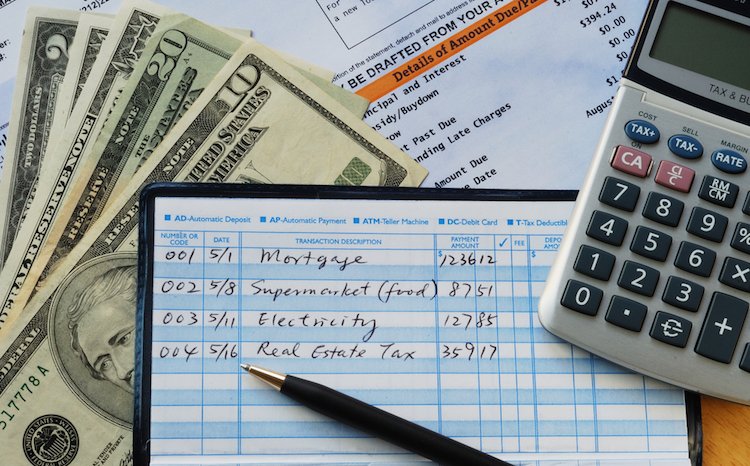 28 Time-tested Money Hacks To Save And Make Money 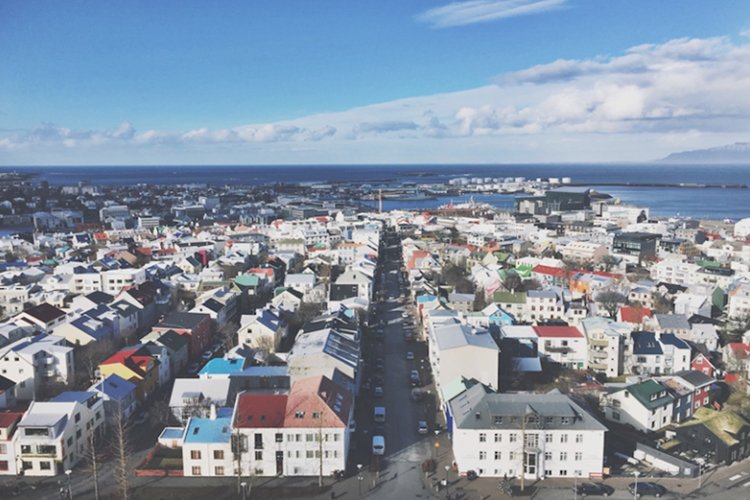 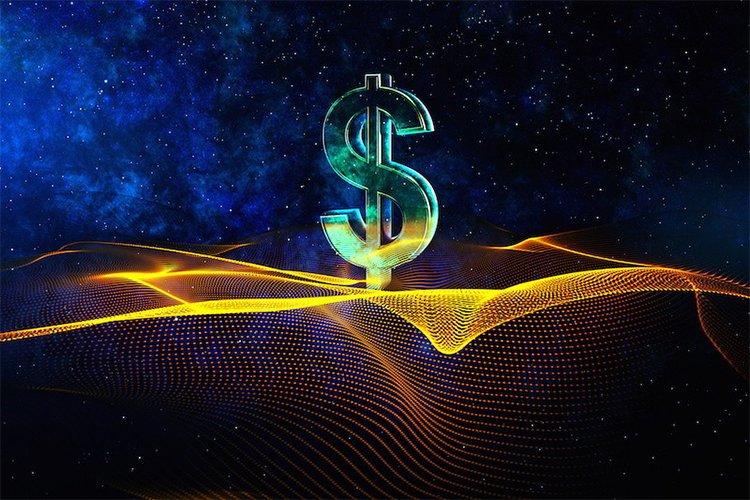 Frugal Living: What is Frugality and is it Worth it?