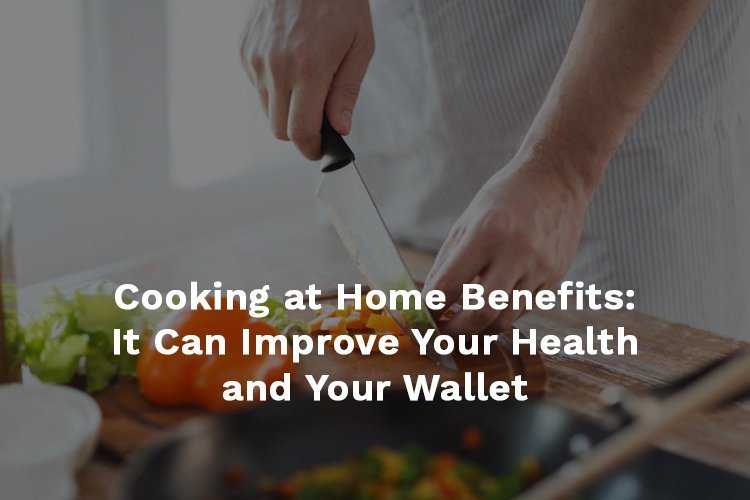 Cooking is fun! I never thought that cooking at home is for me until about four years ago. It all started with my summer grilling habits, and about two years ago I started to do a lot of stovetop cooking, too. From fried calamari to pasta dishes to pot roast, yes, I can cook and you can too.

In case you want to know, yes, I do watch YouTube videos too to learn and look for recipes. Youtube recipes were my best friend and my inspiration when it comes to cooking.

Nothing wrong with having fun and saving money at the same time.

Cooking at home is a simple way to improve your health, and save money in the process according to new research.

Carried out by a team of researchers from Oregon State University and the University of Washington, US, the research included more than 400 adults.

The team surveyed participants on their cooking and eating habits during a one-week period.

Participants provided various types of sociodemographic information to the researchers.

Then, their weekly food intake was scored from 0 to 100 using the Healthy Eating Index (HEI).

Higher scores on the HEI indicate a better diet quality.

The results also suggested that regularly eating home-cooked dinners were associated with diets lower in calories, sugar, and fat.

Table of Contents show
1. Cooking at home saves money too
2. Cook what you have.
3. Buy only what you need.
4. Only buy what’s on sale.
5. Make your own.
6. Enjoy simple meals
7. Americans are cooking at home less

Cooking at home saves money too

Usually, the more money someone has, meaning someone with good socioeconomic status, would have better health.

“That’s the trend. This research goes against that; it shows resilience to that trend,” says study author Arpita Tiwari.

It’s not spending more but how you spend that’s important. What you eat is important. Cooking at home reduces that expenditure and my research empirically quantifies that when we regularly eat dinner at home, our nutrition intake is better.

However, Tiwari acknowledged that cooking at home is not always easy, commenting that, “A mother who has two jobs and four children, even if she knows the value of home-cooked dinners, doesn’t have time to cook”.

Tiwari suggests that governments need to make policies that are mindful of these issued. There should also be programs that help people achieve their nutritional goals.

If you really want to save money, cooking at home and packing your lunch is the way to go. Nowadays, a good sandwich can easily cost you between $10-$12, and if you add soda or coffee to that, that’s an easy $15 lunch. According to a Business Insider article, on average, an individual can save $2000 if they pack their lunch instead of buying them.

So, instead of spending five times as much as you should, try these tips and learn how to save money cooking at home:

Cook what you have.

Build your meal plans based on what’s in your kitchen already. Don’t buy more; cook what you have. By regularly cooking what’s already on hand, you’ll save money and be a better steward of your resources. Make sure to cook only fresh vegetables. You do not want to store vegetables in the freezer unless you bought them frozen.

And when you clean out the fridge, you won’t throw away three heads of yellowed broccoli, purchased on multiple shopping trips.

Buy only what you need.

If you don’t cook much Asian food, then don’t buy the gallon jug of soy sauce. Yes, soy sauce has an expiration date too.

Bulk buying can save you money sometimes, but not always. It’s not a good deal if you end up throwing most of it away. I also do not like the idea of keeping my meats in the freezer for more than two weeks. But that’s just me!

However, remember there are different kinds of “bulk buying”. If you need just a bit of a spice you’ve never used, buy a small amount from the bulk bins at the regular local grocery store instead of the entire bulk container at Costco.

Only buy what’s on sale.

Don’t buy $6/pound chicken breast because that’s what you feel like having tonight. (And yes, it really was $6/pound in 1994.) Instead, buy boneless, skinless chicken breast on sale! At about half the price. Buy an extra pack to freeze so that you’ll have some on hand next time the craving hits.

One of the struggles of our modern generation is that we want what we want and we want it now. We need to stop with the Veruca Salt and learn that to save money, we can’t always have what we want in that instant. Never, ever go to a nearby convenience store to buy your ingredients.

Avoid bottled dressings, sauces, gravies and salsas. The same goes for pancakes, waffles, and muffin mixes. These things are easy to make from scratch, taste better, and cost less. Besides, you learned how to measure in first-grade math, so you can totally do this! It tastes better, healthier and money saver.

Planning on making buttermilk fried chicken? You can always buy a bottle of milk and a small bottle of vinegar and mix them to make homemade buttermilk. Again for recipes, please check YouTube out or simply Google it.

If you’re planning a vacation or a weekend getaway with the family, a great idea would be to make your own budget-friendly vacation meals at home.

While I am the first to choose prime rib or steak when it’s an option, I also know that a homemade burrito bowl can tastes just as good at a fraction of the price. Save steak (and other high ticket items) for special occasions – and buy them on sale.

If you want to grill some steaks, go for USDA Choice grade meats instead. They’re way cheaper than Prime and a lot of times even taste better.

I do love grilling. In fact, I do not mind grilling every weekend. We only get to do it during the summertime here in Chicago. And we like to take advantage of that perfect grilling weather as we call it.

Americans are cooking at home less

The study also pointed out that in the US, 80% of its people fail to meet the dietary guidelines of the country.

Also, half the money spent on food is used to buy food not cooked at home.

The percentage of home-cooked calories consumed has fallen from 82% to 68% between the 70s to the late 90s. 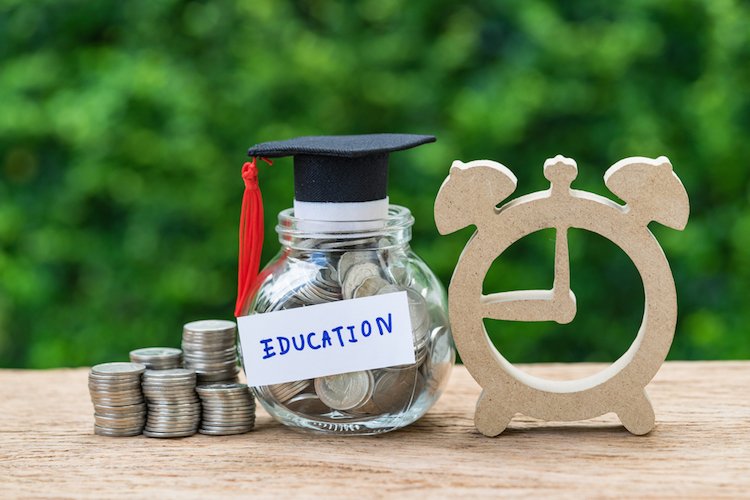 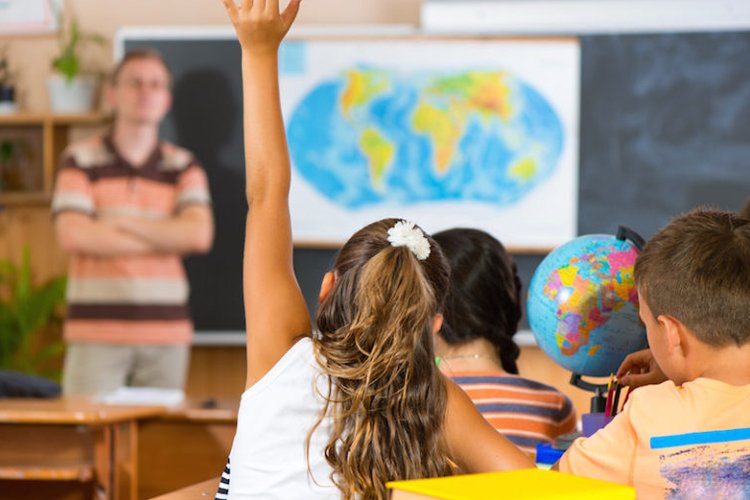 Private vs Public School:7 Reasons Why We Didn’t Send Our Kids to a Private School 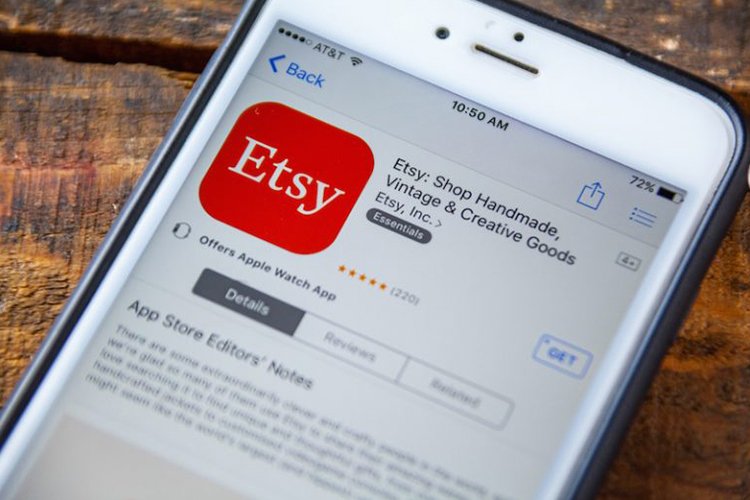