You know it, we all know it: Paying off any and all debt as quickly as possible is a must-do during your lifetime.

If you’re anything like me, you’ve spent an inordinate amount of time fantasizing about what you’d do with your money if you were free of all payments (darn that pesky mortgage!) I, myself, have tallied up the number of vacations I could take (six per year!) and have even written out a list of locations I’d go (New Zealand, anyone?) because I would be able to. If only!

Despite the fact that we know we need to shake free of our debt, for some of us, the sheer, gargantuan numbers sometimes freeze us into a state of paralysis.

It’s easier, isn’t it, to continue paying the minimum balance?

But what if you had a clear tool for crushing your debt? That way, instead of seeing debt as a long, hard slog through a, well, an avalanche-there would actually be a way you could take small baby steps toward owning everything free and clear.

One thing I want you to know: These methods are nothing new and have been analyzed by financial experts one million times over. But as I say to my students-if you repeat something a million more times, most likely, it’ll hit home eventually.

Even if you’re not a personal finance geek like me, more than likely, you’ve heard of Dave Ramsey. Just in case you haven’t, though, he’s a personal money-management expert and national radio personality. In his vast teachings and on his website, he recommends the debt snowball method. (He claims that paying off debt is 80 percent behavior and 20 percent head knowledge.)

Here’s an easy-to-understand, every possible scenario that illustrates exactly what the debt snowball method entails:

Sarah has student loan debt from undergrad and credit card debt left over from a crazy Daytona Beach spring break trip. She also bought a boat right before she left for Daytona Beach and just can’t seem to give it up! Here are her numbers:

According to the debt snowball method, Sarah should:

Ultimately, in the debt snowball method, the debt with the smallest balance gets paid off first.

Looking back at the example, what if Sarah’s student loan interest rate was 21 percent instead of five? No matter, it’s still the smallest balance and the one that she should pay off first.

See how paying off that student loan once and for all could give Sarah a powerful rush, and the motivation to keep going to pay off the credit card and boat loan?

Which one does Sarah pay off in the debt avalanche approach? You got it. She’ll do the following:

This method ends up mathematically saving Sarah money over the long run because it attacks the higher interest debt first, but it takes longer to pay off because the balances are higher.

However, if you just can’t stand to waste money on interest, then maybe you roll right past the debt snowball method and attack the avalanche. It really is a personal choice.

While doing research on debt snowball vs. debt avalanche, I learned about debt snowflaking and loved the concept.

It’s when you take any extra money you make or unexpected money you receive and apply it to your debt immediately. So, for example, if Sarah hosts a garage sale and makes $120 from the sale, she will apply it directly to her debt. Same thing with the $50 worth of birthday money from her grandma. Instead of buying a cute pair of pants, she’ll apply it to her debt-and depending on which approach she’s taking, whether debt avalanche or debt snowball, she’ll apply it accordingly.

Little by little: It’s truly that type of conscious dedication toward paying off your debt that will propel you toward financial freedom.

How much extra money should I throw at my debt?

That’s it. If you’re serious about getting out of debt, it’s a really good idea to sit down and plan out your budget. Plan out exactly how much you can live off of while taking into consideration your retirement and emergency funds (but that’s another topic for another day) and attack that debt with gusto.

In the long run, you’re money ahead if you pay off the highest interest rate first, but I think you need to take your personality into serious consideration. If you really live for immediate gratification and are a teensy bit short in the patience department, then maybe the snowball approach will work better for you.

Ultimately, the point is this: if you stick with one of these methods and diligently (every month!) throw every extra penny you can find toward your debt, eventually, you’ll be debt-free. It’s hard work, it can be a major sacrifice, but there’s nothing like the feeling of crushing something right back that you can feel stomping all over you.

And that’s the goal, right? 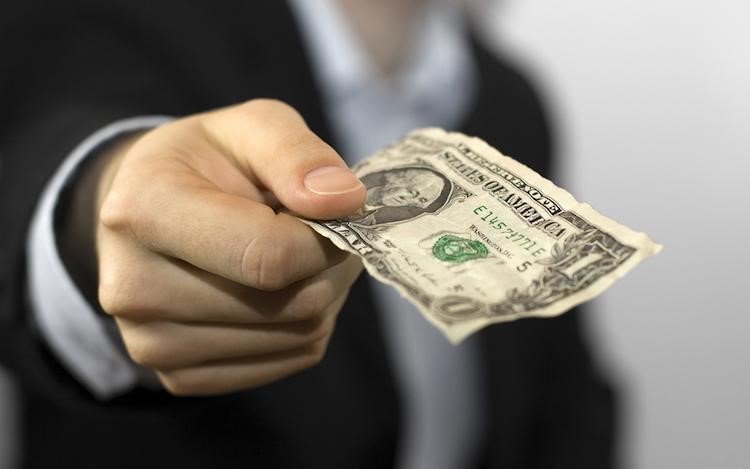 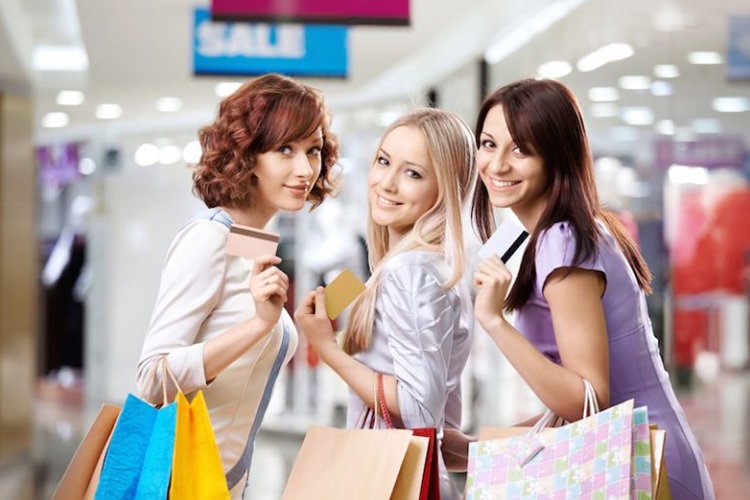 Your Credit Card Should Be Your Friend and Not Your Enemy 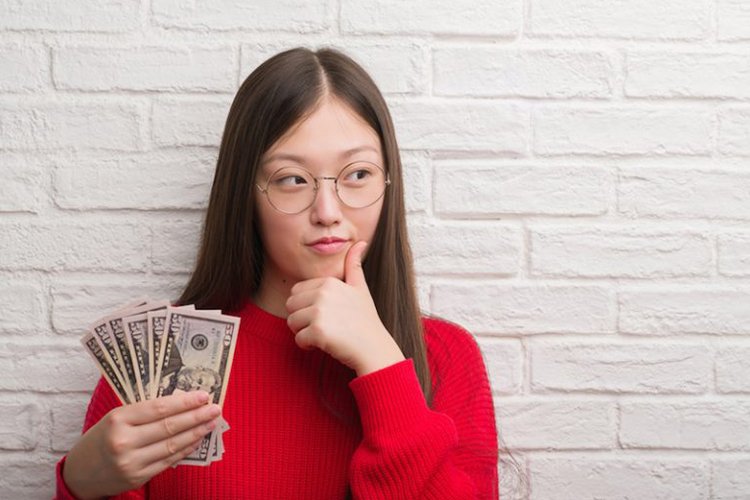 9 Reasons Why You’re In Debt: It Starts With Your Behavior