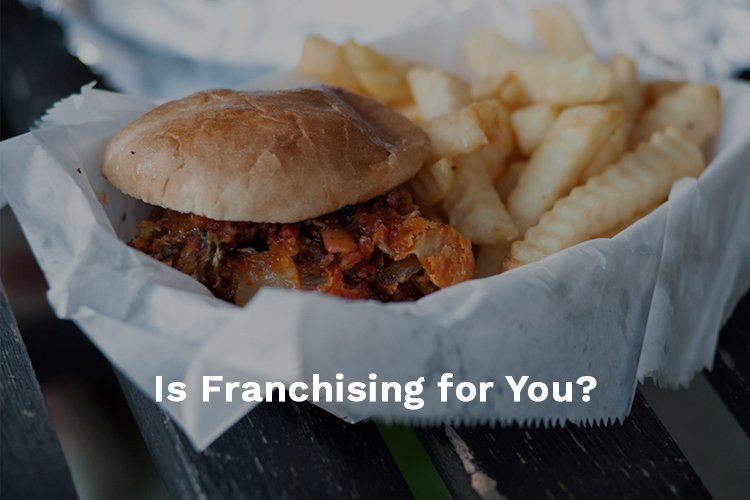 What is franchising? It’s a form of business, where the franchisor of a certain product or service conducts its operations via associated dealers, called franchisees.

Generally, the franchisee pays an initial amount and periodic royalties to a franchisor and obtains the right to use its trademark.

Also included is the system of conducting business, assistance in organizing, training, marketing from the franchisor, and selling the franchisor’s products or services in return.

Thousands of franchise systems are opened every year, as more and more people try to get involved in this type of business.

While buying a franchise may seem a guaranteed investment from the first look, as you are entering the already successful business, there are many unsuccessful stories across all the sectors where franchising is popular.

It is very important to take several key facts into consideration when contemplating to enter a franchise agreement. We outline some of them:

Table of Contents show
1. Your Capital
2. Time and hard work
3. They set their own rules and guidelines
4. Choose the franchise you are interested in

Buying a franchise generally requires a large initial investment, compared with an independent business, which can be started from a small initial capital and allocate expenses through several operating periods. Therefore, you have to plan your expenses taking into account an initial period of the business when it doesn’t earn you any profit.

Although you are entering an already established business, you have to invest a lot of time and hard work, for it to become as successful as the original franchisor business. Buying a franchise doesn’t guarantee success.

They set their own rules and guidelines

Generally, all the franchisors have developed a successful operating business model and require its franchisees to comply with its rules and work according to the established principles. Therefore, if you seek independence in your decision, you have to think twice before entering a franchise contract.

You must have sufficient knowledge of the particular sector you want to operate in. You have to love what you do. A typical franchise agreement ranges from five to ten years. You have to be sure that this is the business that you want to run for such a long period.

Franchising is a great opportunity for the ones who want to avoid the typical mistakes of startup independent businessmen who begin from scratch and want to start an already established entity, which has proven ways to conduct business in an efficient manner.

You have to conduct a research on an industry you are interested in and choose the company which matches your standards and skills.

However, it is very important to examine the company with which you are going to sign a franchise agreement on your own because relying only on the information provided in franchisors website is very risky.

After choosing the right company, you have to analyze the geographic location where you want to operate a business and estimate how that particular business will perform there and determine if the business is worth investing or not. 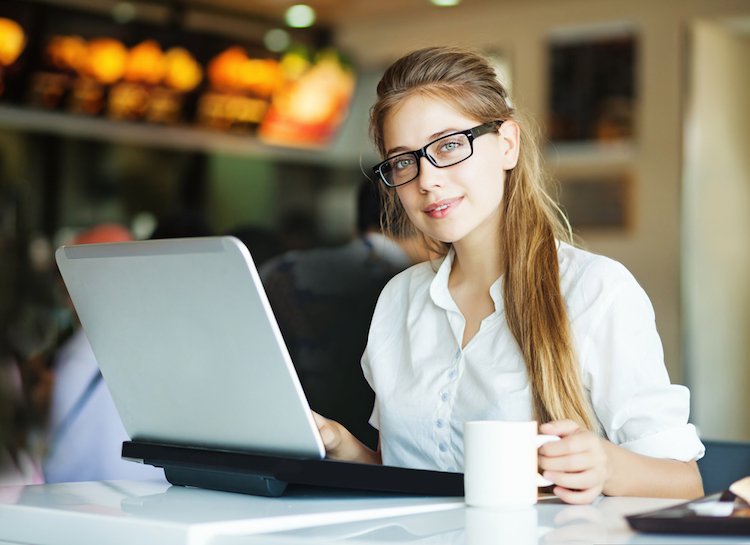 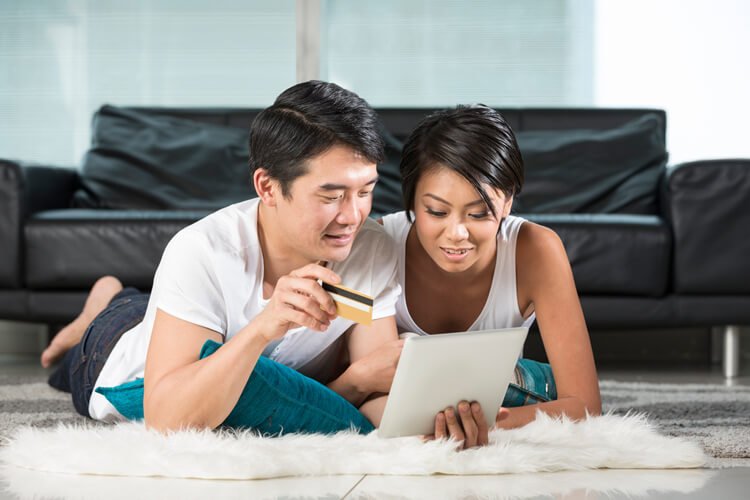 What is Financial Freedom? 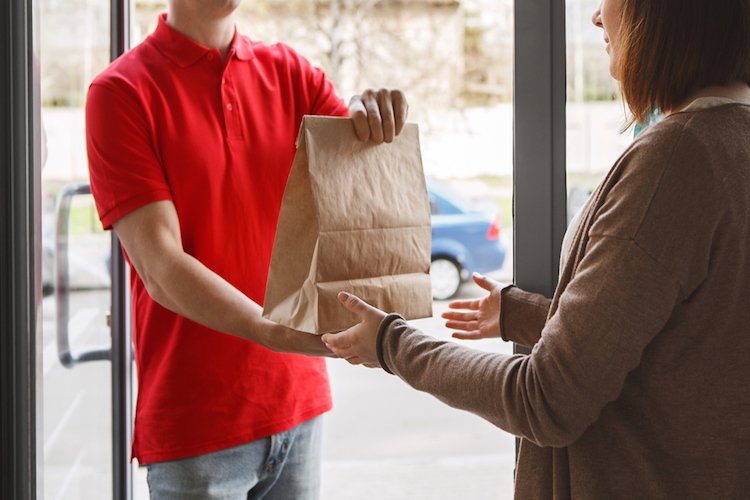 UberEats vs Postmates: Which Delivery Service Should You Work For?