Byron slows his white Corolla and parks. A smartly dressed youngish woman opened the back door and steps in. She gave Byron her destination, and he drives off. 15 minutes later, she drops off at her destination.

Job completed, Byron starts moving again, to pick up another passenger 10 minutes away.

Byron drives for Lyft, one of the on-demand ride-hailing services. He’s one of the 57 million workers in the United States, according to a study commissioned by Upwork and freelancer union, that contribute about $1.4trillion to the economy annually.

These freelancers work in what is referred to as the gig economy.

In a gig economy, companies rely on freelancers or independent contractors to get things done instead of hiring full-time employees. Jobs are typically temporary and flexible.

The gig economy is in contrast to the traditional economy of full-time employees who are focused on building a career.

There’s a rising trend in it’s the popularity. In fact, Intuit predicted that about 40 percent of American workers will be freelancers or independent contractors by 2020.

The number of independent contractors is soaring despite the notorious lack of traditional benefits: paid leave, retirement saving contribution, health insurance, and others.

What is responsible for this attraction to freelance work? Why would someone choose to freelance over the typical 9 to 5 job with security and benefits?

Why the gig is up?

People work in the gig economy either as their primary source of income or as a side hustle. For most of them, the flexibility afforded by the gig economy was the main attraction.

They had some control over their schedules and their jobs.

What is there not to love about choosing when and how to work? That is why an increasing number of workers are making a switch from the traditional 9 to 5 work arrangements.

Categories of the workforce who derive maximum benefits from independent work includes students who have to sponsor themselves through school, parents, especially women, who have to care for their young children and others who simply don’t see themselves tied to a cubicle.

The supreme accomplishment is to blur the line between work and play. Arnold J. Toynbee

There is also another class of workers who although have full-time employment, do freelance on the side for extra income.

The University of Chicago carried out a survey to compare job satisfaction levels among Americans across a wide range of occupations and employment status. The 3,600 odd respondents included traditional full-time workers, self-employed and independent contractors, and contract employees who are on call.

Naturally, the survey found that people who had control over the choice of tasks and when to do it reported higher levels of job satisfaction. Compared to their peers who have secure salary paying jobs, they were considerably more satisfied, even without the benefits and security that comes with full-time employment.

This was especially true for students and single parents for whom independent work may be their only chance of earning a living.

Women also were more satisfied with the flexibility offered by the gig economy than men.

The research goes to show that American generally have a preference for work that gives them more flexibility, not minding the absence of security and benefits that come with it.

Tired of your red-faced bully supervisor screaming at you and ordering you around?

You might want to consider striking out on your own.

Freelancers and independent contractors have some level of control of their work, when and how they do it and what to charge.

For some projects, they may even have the leeway to select the team they want to work with that will complement their skills, values, and interests. They can also choose to charge higher based on their competence or decide the pace of work.

They can elect to disappear to Bali and are not obligated by their employer to approve their vacation. While this might not be necessarily rewarding financially, it gives immense job satisfaction to freelancers.

As a 9 to fiver, you might not be able to give your boss the middle finger when you’re so inclined, but a freelance doesn’t have such scruples — they can sack their employer as well as being sacked themselves. Such power.

Not having to deal with toxic office culture

Today’s workplaces can be pretty toxic. This is more common with large corporations with a hierarchical structure and one-way communication instead of a collaborative structure; where decisions can be taken based on gossip and favoritism takes the place of merit.

Workers can be discriminated against based on race, gender, religion, sexuality or choice of tie.

The big boss might pass you over for promotion merely because you don’t suck up to him enough or he just doesn’t like your mug. Independent workers do not have to face such soul-sucking challenges when performing their assigned duties.

After all, they are already their own CEO’s and do not need anyone’s conditional approval or promotion.

There’s no cap on income

Independent workers can earn as much as their capacity, and negotiation skills can allow them.

The same can’t be said for full-time employees who receive a fixed salary. Traditional employees will have to make extra effort to get a promotion to earn more. And as any worker know, hard work does not automatically translate to promotions.

The average employee is subjectively appraised, and hence a whole lot of factors come into play.

But the independent worker with his relative freedom can train himself to a higher skill level, choose better-paying jobs and put in more work to increase his income.

The gig economy is not going away, although it’s not without challenges. And you can see the reason why more people are working from home and are voluntarily dumping the antiquated 9 — 5 employment for the variety and flexibility of this new way of working.

If anything it is projected to outstrip traditional jobs, growing by 8.1 percent annually as against the 2.6 percent growth of the regular workforce. Within a decade experts project, the United States workforce will be dominated by freelance workers and independent contractors. 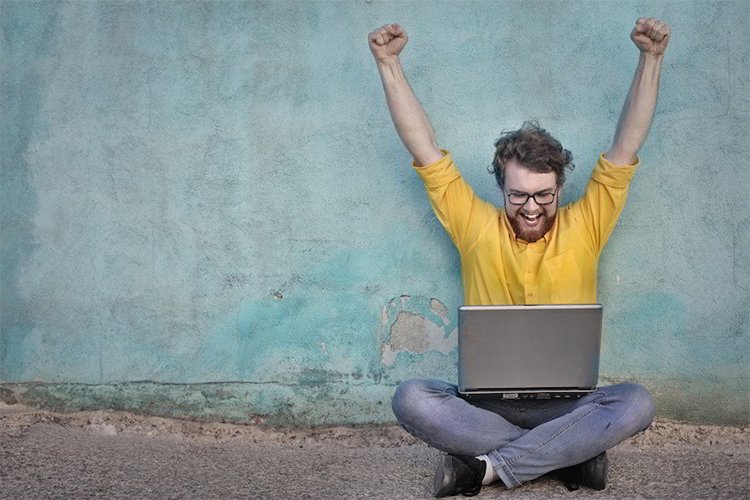 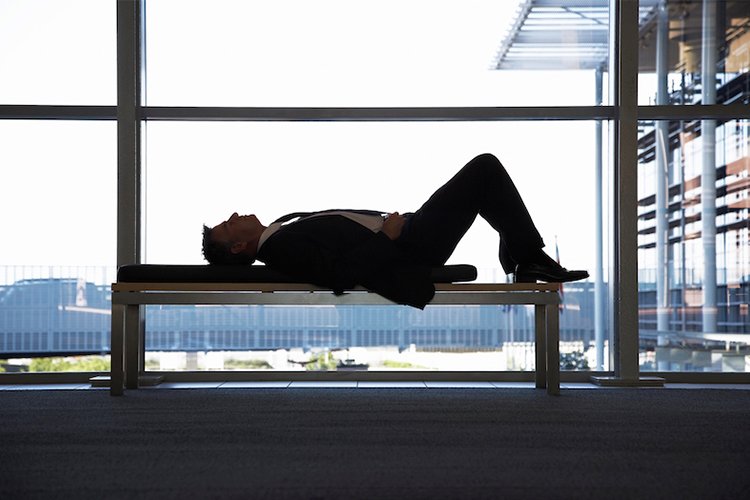 7 Ways to Finding Investors for Your Startup Business 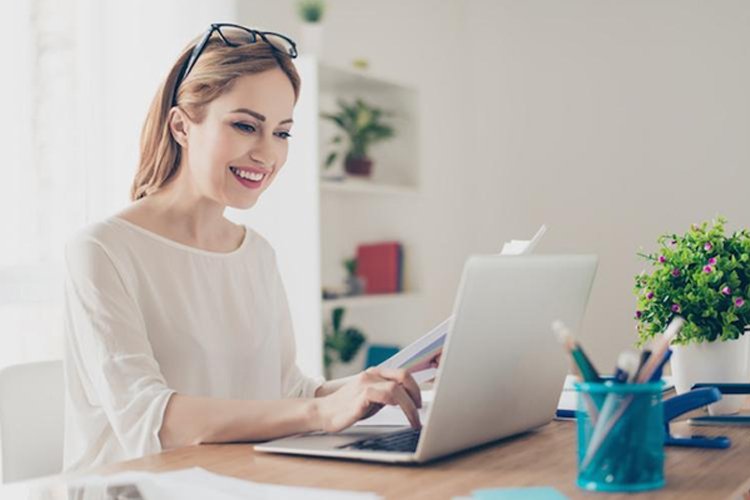 The Best Online Tutoring Jobs to Explore in 2021