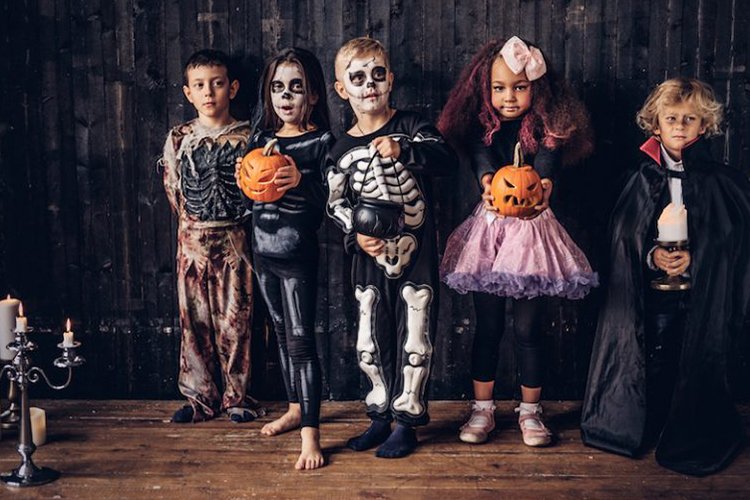 Halloween – the one day where you can dress up as anyone or anything you want and pretty much get away with it. Kids costumes are especially fun and cute. These days, store-bought costumes, as well as DIY ones, have seemed to found a happy medium. Check out some of the most popular and unique Halloween costume ideas for kids this year.

I think it might be safe to say that “Incredibles 2” was one of the biggest movies of the summer. What could be cooler than a family that fights crime and saves people together using their superpowers? Party City sells the entire line of Incredibles 2 costumes. This would be a fun family costume idea, especially if there was a little one to dress up at Baby Jack-Jack.

The Black Panther was another movie that was and still is immensely popular. While the impressive story and acting were what caught our attention – let’s be real. The costumes and special effects were out of this world. You can dress up your kid to be any of the main characters from the movie, depending on which side they are on.

No matter what year it is, there seems to always be a significant amount of kids dressing up as Scream for Halloween. It’s always fun when multiple friends dress up as Scream and try to get their friends guessing which one of them is under the mask. It’s also one of the easier costumes to put on: robe, mask, and belt are all you need!

Have you ever loved a certain food so much that you wanted to be it? All you need is red felt, cardboard, foam, felt and a few odd bits and ends and you can DIY a Fry Box costume. While DIY costumes are definitely more time and effort, they are really fun to make!

Cardboard, ribbon, popcorn, and a few other supplies are all you need to make an affordable Popcorn Halloween Costume. This is one of the easiest and quickest DIY food costumes (and adorable!).

Unicorns have also seemed to make their way back into the heart of little ones. Unicorn costumes and accessories are easy enough to find (like here), but they are also fun to DIY.

There are plenty of DIY unicorn costumes on Pinterest, ranging from those fit for toddlers to older children. Definitely check out Pinterest for some inspiration!

A revival of everything 90s from fashion to pop culture has emerged this past year. Along with all that is Super Mario. Friends can even tag team and go as Super Mario and Luigi!

If you have little ones at home, there’s a chance they are into Paw Patrol. A young boy named Ryder leads a pack called of rescue dogs Paw Patrol. Together they help protect their community, Adventure Bay. Each dog has a specific job, such as Marshall the firefighter.

“The Greatest Showman” is billed as a drama and romance movie, yet its popularity with not only adults but kids has grown over time. There’s something about the colorful set and music (it is a musical) that engages young minds, but the costumes are just as appealing. Thanks to the movie’s popularity, ringmaster costumes are widely available and sought after.

Last but not least, the cute nerd costume. This one is typically popular for girls and depending on the look they’re going for, this one is DIY friendly. Skirt, white button down, glasses, and fun socks are the basics needed for this costume.

Halloween is just around the corner! Costumes take time to figure out – after all, if you are DIY-ing a costume, time to shop and make the costume is needed. If you plan to purchase one, it’s always best to get a head start so you aren’t scrambling from store to store trying to find the perfect one.

I'm Stephanie. Coffee lover, desserts baker, and excessive shopper. Because I love indulging in all three I'm always on the lookout for the best deals out there- and sharing them with people. 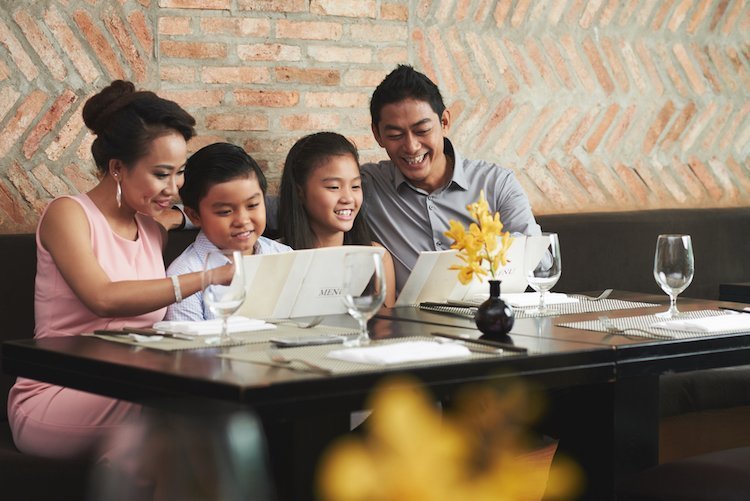 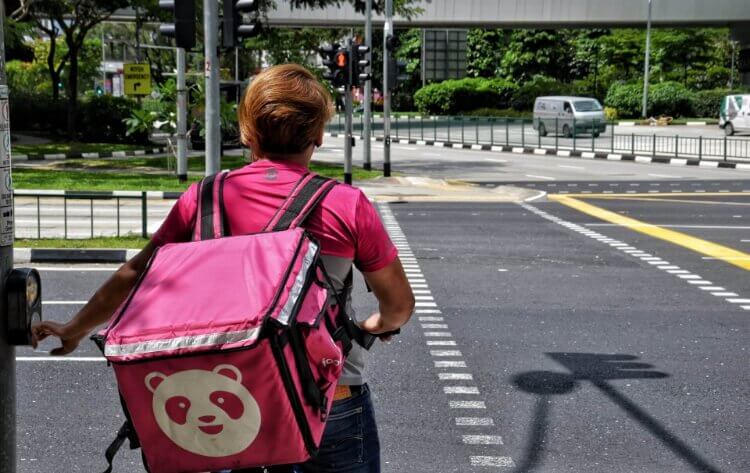 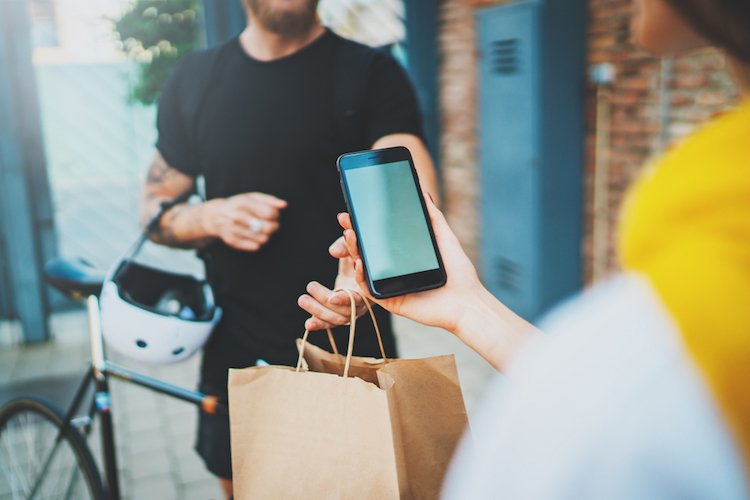