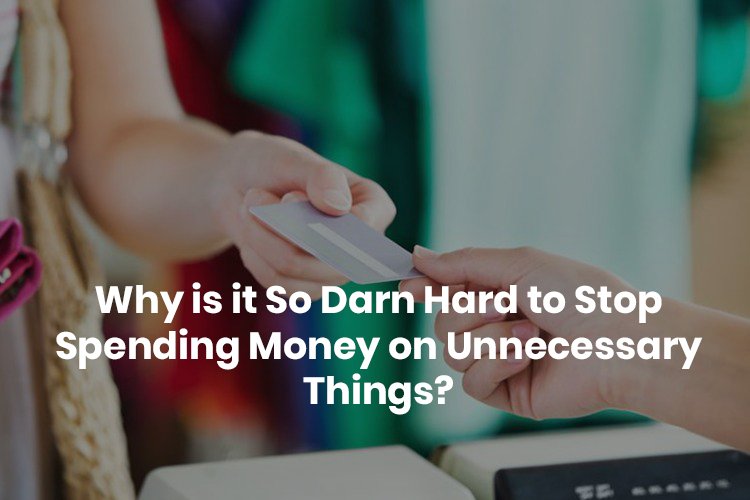 Do find yourself in the terrifying situation of living from paycheck to paycheck with little or no savings? Have you tried different methods to track and keep part of your income? Bought and downloaded several financial Apps only to abandon them 2 weeks later?

You are not alone.

Many Americans struggle to live within their means. According to a recent Bankrate.com survey, about one-third of adults ages 30 to 49 had more credit card debt than savings.

Why do you find it difficult to stop spending money? In this article, we look to behavioral economics to help you with some insights.

Table of Contents show
1. Why you overspend and why it is so hard for you to stop spending money and how you can curb the urge.
1.1. Neglecting Opportunity Cost
1.2. Mental Accounting
1.3. Special Occasion
1.4. Present Bias
1.5. You Spend with Credit Card
1.6. The “what the hell” Effect
1.7. You Lack Willpower
1.8. Retail Therapy
1.9. Shopping Addiction
1.10. You Readily Justify Your Actions

Why you overspend and why it is so hard for you to stop spending money and how you can curb the urge.

Everything comes at a price. In a world of finite resources, choosing one thing means giving up something else. Money spent on one thing cannot be spent on another, now or later.

Therefore, there is an opportunity cost for all our expenses. This cost is presented in terms of the next-best alternative.  For example, the real benefit of having the latest designer bag can be evaluated regarding other meaningful things the money could have achieved.

Spending on things that are not absolutely necessary is a clear sign that you chose to neglect the opportunity cost. You have a habit of not stopping to think about a more useful application of the money you want to spend before making the purchase.

Mental accounting is about mentally separating your money into different accounts. You mentally set out a particular amount for food, entertainment, grocery, clothes, rent, etc.

You spend according to what you have assigned to each account instead of looking at the bigger picture.

For example, if someone gives you $100 for your birthday, you will tend to consider it as “free” money and will likely spend it on something when you have other more pressing uses for the money.

Deliberately comparing all your purchases is a sure-fire way of curing mental accounting.

Special occasions like Christmas and birthdays provide ample opportunities to go beyond your budget. This is because you tend to lose track of how many of them you have coming up.

While budgeting, it helps to create a separate account for infrequent spending. For example, an account can be earmarked specifically for Christmas.

Failure to add exceptional purchases to your budget makes it easier for you to overspend.

You want what you want, and you want it now. You might want to buy a home sometime in the future, but your present self is intent on splurging the money in a Mercedes now.

The better you are at disregarding your long-term interest to satisfy immediate wants, the worse your overspending problem becomes.

You Spend with Credit Card

You find it easier spending money when using a credit card.

Spending your dollar bills is more painful than swiping a card.

The psychology behind this credit card effect is the separation of the pleasure of buying from the pain of paying for the purchase. Cutting up all your cards can help you get a grip on your out-of-control credit card-fueled spending.

The “what the hell” Effect

The “what-the-hell” effect represents a state of mind where you’ve slipped in your spending routine and then feeling some sense of failure, decides to continue indulging.

You think since you have messed up, it doesn’t matter anymore if you continue. So minor lapses snowball into a spending spree as your self-control collapses. 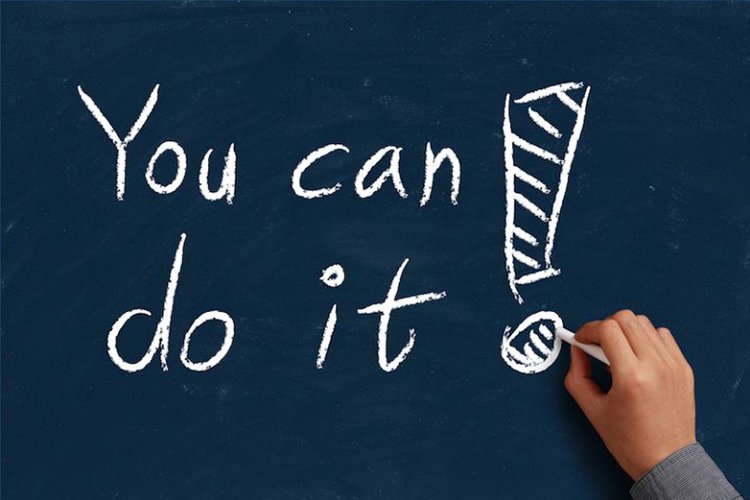 Your willpower is the deliberate and determined control which you exert to keep your impulsive behavior in check.

Willpower is a sort of resource which when depleted makes you act on impulse.

You are more likely to follow your feeling and emotions. You act on impulse and give in to your desires, cravings, and urges which you will probably regret much later.

Shops use this to their advantage by distracting shoppers with music and bright displays. Distracted shoppers buy more on impulse. You should be deliberate while shopping so that you’re immune to surrounding sensation and avoid unnecessary purchases.

This is one of the most common causes of unnecessary spending. Your negative state of mind can make you seek instant mood boosters.

Shopping usually serves this purpose. Retail or Shopping Therapy is the use of shopping to lift your mood, albeit temporarily.

Shopping enables people to “see” themselves in an improved life circumstance where they have all the nice things money can buy.

Buying unnecessary things helps to bring these visualizations into reality.

Closely related to retail therapy, shopping addiction is categorized as an impulsive-control disorder. This mental disorder affects about 6 percent of the population.

Compulsive buyers are a notch above excessive shoppers in the scale of shopping disorders. The compulsive shopper buys things they don’t need and often can’t afford. They readily risk their mental health, family, and work.

Some notable bankruptcies are binge buyers, with symptoms similar to alcoholism and just as severe.

The cure for shopping addiction is to identify why and how it started. And then you should begin to keep a journal to track the triggers.

You Readily Justify Your Actions

One of the most profound human drives is the need to “make sense”. You are very much invested in justifying your choices and action to yourself and others.

However, making sense is not the same thing as being correct.

You might purchase a Gold Rolex watch and to alleviate feelings of guilt, you begin making up additional reasons or excuses to support your decision such as claiming it was on sale.

You may fall into the loop of overspending, feeling guilty and rationalizing.

The habit of overspending usually stems from unrecognized psychological issues.

It requires a lot of self- discipline, and willpower to overcome these unhealthy tendencies.

The first step to controlling or to stop spending money is by an honest self-evaluation.

Recognizing unhealthy mental patterns and addressing them will make it easier for you to return to a saner spending habit – and a fatter purse. Stop spending money on things you don’t need starting today. 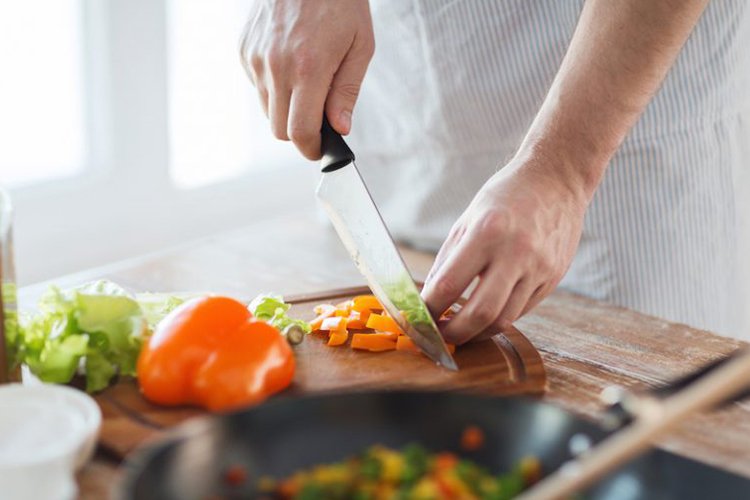 Cooking at Home Benefits: It Can Improve Your Health and Your Wallet 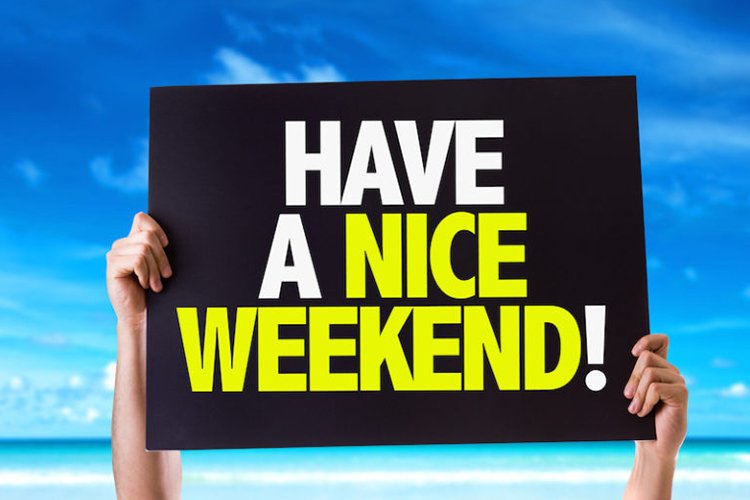 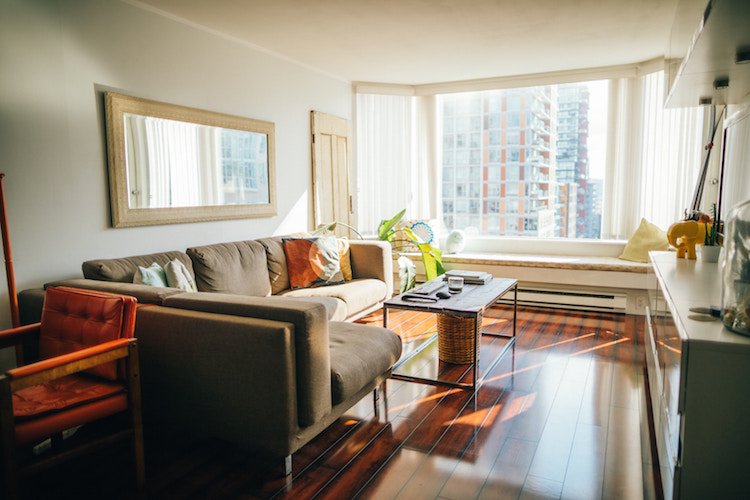 8 Smart Ways to Save Money on Rent