There are many health requirements necessary for the human body to maintain a level of optimum performance.

Some of those obvious physical requirements include exercise, eating properly and drinking plenty of water. Additionally, it is important that we exercise our mind, be involved socially with others and broaden our spirituality or state of consciousness.

Another important requirement for maintaining the health of our body, mind, and spirit is the basic requirement of sleep.

A lot of people simply do not realize how important a good night sleep is. It can make or break your day.

Are you getting enough sleep?

It is estimated that the average adult needs anywhere from 7 to 9 hours of sleep per night. It is also reported that sleep deprivation cost the American economy an estimated $110 Billion every year.

This year, one of my New Year’s resolutions was to get more sleep. Last November, I bought myself a Fitbit so I can track my sleeping pattern. I was surprised to learn that for the whole month of December, I was only averaging about five and a half hours of sleep. I thought I was getting more than that.

No wonder I do feel a little sluggish and tired during the day.

I promise myself that for better health and a sounder mind I will try my best to get at least six and a half hours of sleep every night. So far this year, I am doing a little better than last year. I am getting an average of six hours and 10 minutes a night of sleep. That additional 40 minutes of sleeping time has made a difference in my daily productivity, and I’m sure to my overall health as well.

Table of Contents show
1. What is sleep deprivation or lack of sleep?
1.1. Business productivity
1.2. Bad financial decisions
1.3. Placing your job at risk
1.4. You tend to spend more
1.5. It can make you sick (more doctor visits)

What is sleep deprivation or lack of sleep?

Simply put, sleep deprivation is the inability to sleep or not achieving enough sleep on an ongoing basis. Lack of sleep can take its toll on the body and have significant negative implications such as fatigue, inattentiveness during the day, weight loss or gain as well as adversely affecting the brain and our ability to think properly and make important decisions.

You’ve probably been there; taking work home to meet up with a looming deadline or staying up late watching 12 straight episodes of “game of thrones. You manage to snatch a measly 3 or 4 hours of sleep and wake up the next morning feeling tired, groggy, jittery as a June bug and looking like a wreck.

This National epidemic also has a direct impact on your personal finance. What you might not realize is that your wallet will look much worse over the long run. Yes, when it comes to our finances, there are additional risks and ramifications with lack of sleep.

Here are some of the ways scrimping on sleep could send you to the poorhouse.

The archetype hard worker: leaves the office by 11 pm and is back by 6 am, fueled by tons of coffee.

But is he really that productive? Well, if the results of numerous studies are anything to go by, he could be all show and no go.

Lack of sleep has been directly linked to reduced cognitive performance. Cognitive performance is those abilities of the brain that makes it possible to carry out a set of actions directed towards the achievement of specific objectives. These actions are known as executive functions and are the skills with which you handle complex tasks that require decision making, working memory, problem-solving, and focus.

This is why you struggle for hours with a simple report in the morning after a night out with the boys.

A sleepless worker is an unproductive worker.

Ironically, sleep-deprived subjects that performed poorly during scientific studies were more likely to believe their performance was top notch. This has cost businesses millions of dollars in expensive errors and reduced productivity and even worse, tragic accidents with fatalities.

Nothing underscores the criticalness of adequate sleep than the nuclear meltdown at Chernobyl, the Exxon Valdez Oil Spill and the Challenger eplosion- some of the many cataclysmic disasters in which human error due to sleep deprivation, played a key role.

A 2011 Duke University study tried to evaluate the impact of a lack of sleep on economic decisions. Researchers monitored the brain activities of the subjects while carrying out financial tasks and concluded that there were more activities in areas analyzing positive outcomes than negative outcomes. Meaning that sleep deprivation alters your neural processes to downplay the riskiness of a situation, making you more inclined to take riskier decisions.

A lack of sleep also had a considerable impact on impulse control, inhibition, and judgment. It makes it difficult to deliberate on decisions clearly and rationally.

You should, therefore, avoid a lean purse by forgoing making important investment decisions or financial plans when foggy with lack of sleep – or cheap wine.

Placing your job at risk

While occasionally dozing off at a budget presentation meeting might earn you a reprimand, a consistent decline in productivity or costly mistakes induced by lack of sleep could attract more serious sanctions or outrightly get you sacked.

Consistent sleep deprivation will leave you fatigued each day and put your career at risk. It has adverse effects on critical brain functions which are needed to make decisions, learn new tasks, respond quickly and adapt favorably to changing conditions.

Not sleeping enough also affects your moods and your ability to function optimally at a physical and mental level. Interpersonal relationships and communication suffers as a result and takes its toll on your career.

Understanding the link between your poor sleeping habits and on-the-job performance will encourage you to make necessary changes to your routine and sleep your way to the top of your career (literally of course).

You tend to spend more

Whether it’s splurging $3,000 on an 80-inch LED TV, an expensive handbag you’ll use twice a year or dining at some fancy restaurant five days in a row, spending more than you budgeted for is a recipe for disaster and arises out of the impulsive behavior. Several studies have demonstrated how sleep deprivation reduces inhibitions and increases risk-taking. The effects of too little sleep will make you tend to rush decisions on important choices without thinking through.

Also, fatigue from lack of sleep will prevent you from taking time to bargain hunt while shopping thereby paying more than you would normally for items.

It can make you sick (more doctor visits)

Prescription drugs, doctor’s visits, medical check-ups, and treatment are some of the ways in which sleep deprivation can cut a large swathe through your finances. Sleep deprivation reduces your body’s ability to fight off infections making you more susceptible to illnesses.

Apart from the unplanned expenses, constant Ill-health also makes it difficult for you to put in the required time and energy needed to make more money to reach your financial goal.

There it is. Now go back to sleep. It’s time to take your life back. 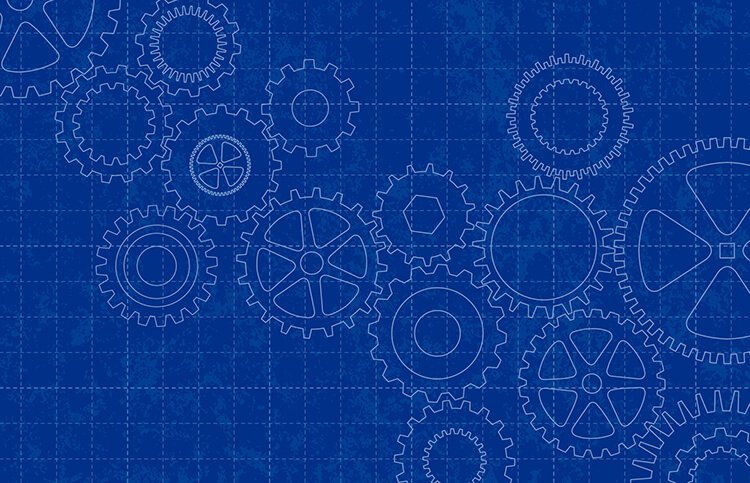 Our Review of The Financial Freedom Blueprint® Course 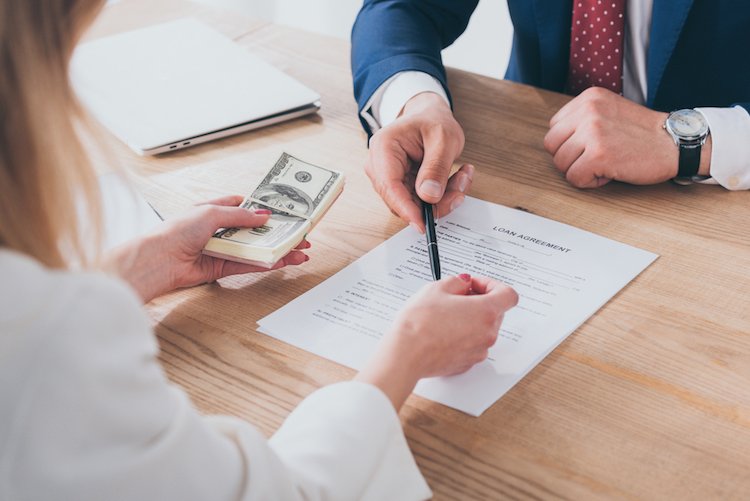 Steer Clear of These 5 Most Common Loan Scams 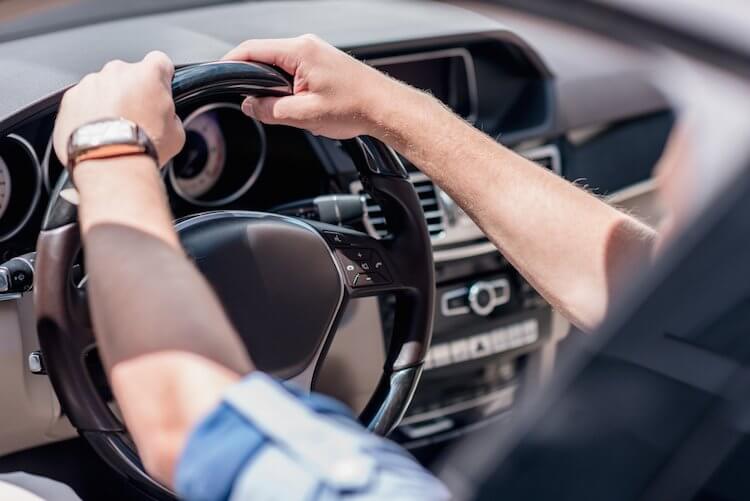 Auto Equity Loan: Utilizing Your Vehicle’s Equity To Your Advantage