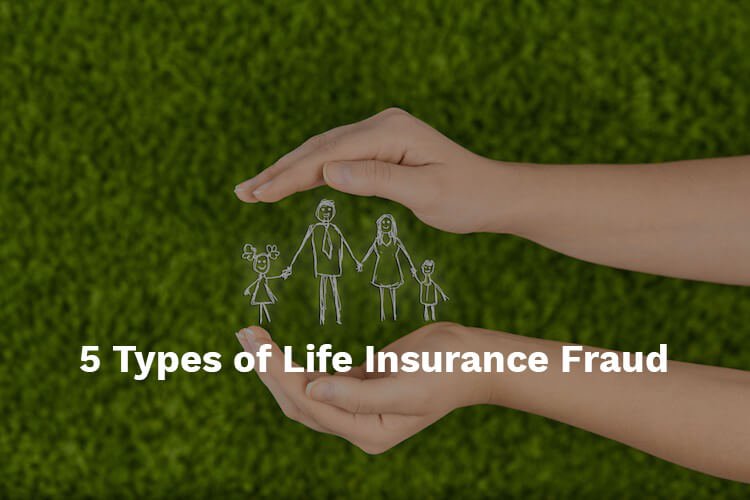 This article will discuss the five most common ways fraud is committed on an insurance policy. Insurers inevitably delay or deny claims when fraud is involved, so being aware of potential fraud in advance is good for both the owners of life insurance policies and their beneficiaries.

The 5 Types of Life Insurance Fraud

If a former beneficiary to a life insurance policy contests a change in beneficiary due to fraud, the insurer will delay payment until that allegation is resolved in the courts.

All life insurance except employer-administered group life insurance is governed by state law. For this reason, the law varies somewhat state-to-state, but in general, a beneficiary dispute arises when there is a late-in-life or unexpected beneficiary change by an insured who was under duress or undue influence, or who was not competent to make that decision and was taken advantage of by the new beneficiary.

Unfortunately, it is common for the new beneficiary to be a caregiver, family member, neighbor, or romantic partner who takes advantage of the frail mental state of the insured to get them to change the beneficiary designation to themselves.

Such people may convince the insured to name them as the beneficiary by use of threats, emotional abuse, withholding of sex or affection, or, in the worst cases, even physical abuse.

Suicide by the Insured

If the insured purchased life insurance knowing they were going to commit suicide, this is insurance fraud, and their beneficiaries’ claims for death benefits will be denied. This is especially true when the insured takes their own life during the first two years after a life insurance policy is purchased, called the contestability period.

As a policy matter, the law gives insurers the ability to deny claims due to suicide during the contestability period to dissuade would-be suicide victims from purchasing life insurance with the knowledge that they intend to commit suicide soon and that their beneficiaries will receive a windfall.

If the insured commits suicide after the contestability period expires, the death benefits still may not be paid if suicide is among the exclusions from coverage listed in the policy. This is not fraud, however.

Misrepresentation by the Insured About Health History

In their initial application for insurance and medical questionnaire, an insured must disclose all past and current medical conditions, diseases, surgeries, and medications so that the insurer can assess what its risk is that the insured will die during the policy term.

If in an attempt to save money on premiums, the insured fails to disclose something in their health history, the insurer can deny beneficiaries’ claims due to misrepresentation.

-Misrepresentation About Health During the Contestability Period

Beneficiaries can often fight a claim denial by offering to settle with the insurer for an amount equal to the death benefit minus the difference between what the insured actually paid in premiums and what they would have paid had the insurer known of the undisclosed medical condition.

-Misrepresentation About Health After the Contestability Period Expires

In most states, after the contestability period expires, the insurer is supposed to deny claims for death benefits only when the insured intended to mislead the insurer by their alleged lie or omission, and the alleged misrepresentation was material to the insured’s cause of death.

Another example of no showing of intent to deceive is if the insured dies of a condition, they do not know they have.

Another way to overturn a claim denial is to show that the alleged misrepresentation had nothing to do with the cause of death, for example, if the insured failed to disclose that they broke an arm years ago but died of cancer. 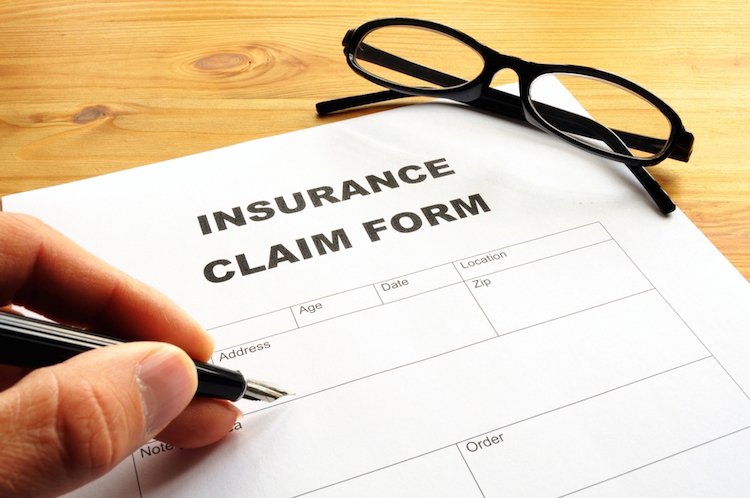 Misrepresentation by the Insured about Lifestyle Habits

When completing the initial application for life insurance and the medical questionnaire, the insured is required to disclose lifestyle habits, such as:

Again, the insurer requires this information in order to determine the risk that the insured will die during the policy term. People who have any of these lifestyle habits will be at greater risk of dying sooner than people who do not; therefore, they will pay higher premiums.

-Misrepresentation About Lifestyle Habits During the Contestability Period

If an insured try to save money on premiums by failing to disclose any of these lifestyle habits, their beneficiaries’ claims will be denied out of hand during the contestability period. Again, beneficiaries may persuade the insurer to settle for the death benefit minus what the insured should have paid in premiums.

-Misrepresentation About Lifestyle Habits After the Contestability Period

Once the contestability period expires, insurers are supposed to deny claims only when the insured had the intent to deceive, and the alleged misrepresentation was material to the death of the insured.

Courts have found that when an insured disclosed previous drug use or that they skydive as a hobby, but the agent failed to record it on the initial application, there is no intent to deceive on the part of the insured, and the claim for death benefits was paid.

Courts have also found that if the lifestyle habit had nothing to do with the cause of death, for example, if the insured failed to disclose that he chews tobacco and later dies in a car accident, that alleged misrepresentation is not material to the cause of death.

If, on the other hand, the insured dies in a car accident, and they did not disclose their history of speeding tickets, the insurer has a good reason to deny their beneficiaries’ claims. The same may apply if an insured dies while visiting a foreign destination, the insurer categorizes as dangerous and failed to disclose travel on the initial application.

Misrepresentation by the Insured about Personal Information

If there are any discrepancies in the initial application and medical questionnaire, the insurer can deny claims for death benefits outright during the contestability period. Again, beneficiaries should try to negotiate with the insurer for the death benefit minus what the insured would have paid in premiums had the insurer known the truth.

After the contestability period, it becomes more difficult for the insurer to argue that the alleged misrepresentation was material to the cause of death. However, if the insured lived in a high-crime area and failed to disclose that, the insurer has a good argument to deny a claim for death benefits if the insured dies as a result of a crime.

If the insured lied about their income and claimed to make more than they do, and later dies from lack of ability to pay for healthcare, again, the insurer has an argument that the misrepresentation is material to the death of the insured.

How to Prevent Life Insurance Fraud

A person applying for life insurance can do several things to minimize the possibility of a claim for death benefits being denied due to fraud. If you are concerned about life insurance fraud, take the following steps:

Veronica Baxter is a blogger and legal assistant living and working in the great city of Philadelphia. She frequently works with Chad Boonswang, Esq., a life insurance attorney . 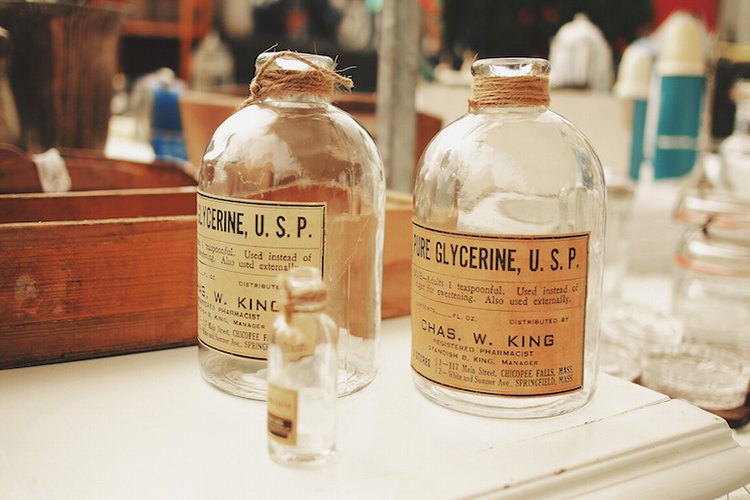 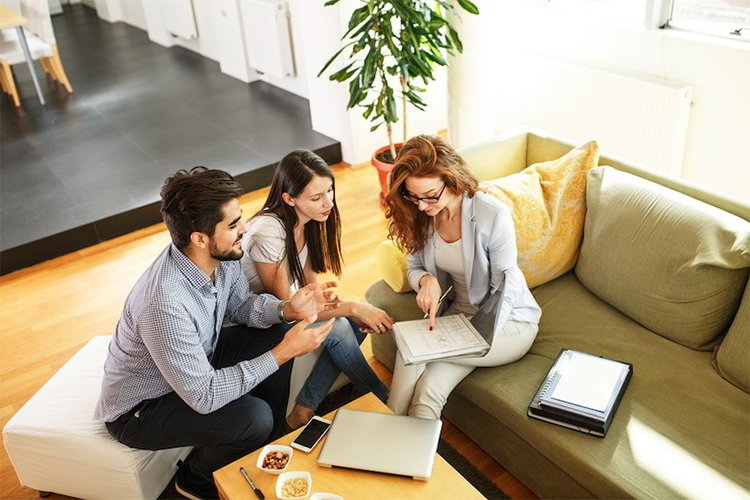 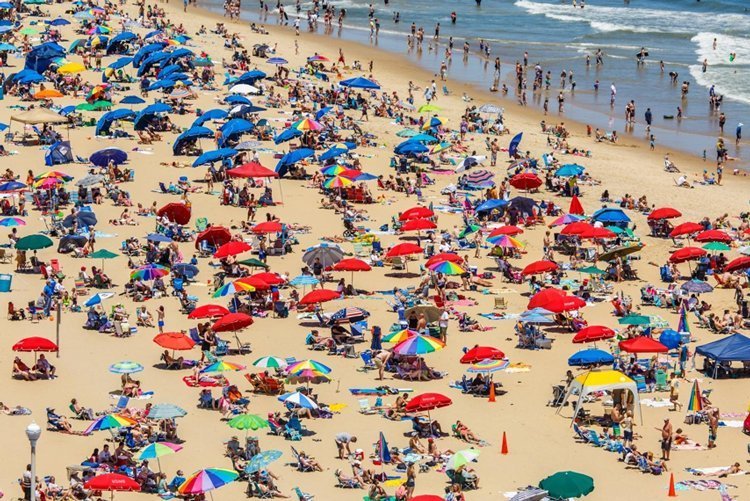 5 Types of Life Insurance Policies: Which One is Best For You?