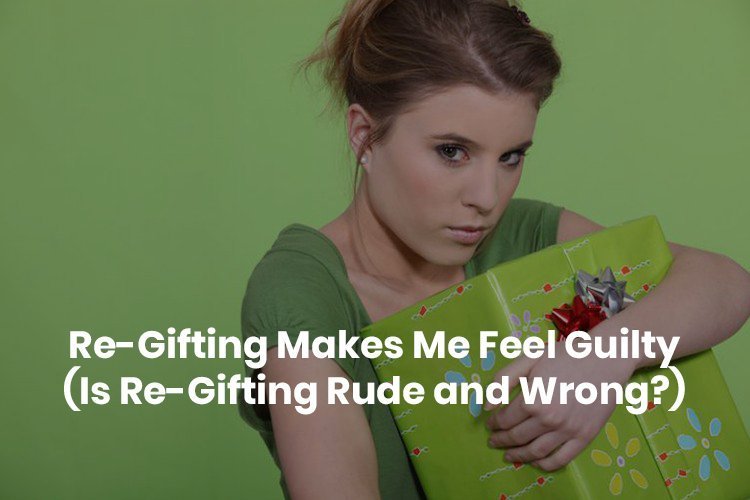 Do you re-gift? If you do, as everyone else does, does it make you feel guilty?

If that sounds like you, then do not. According to a publication in Psychological Science, the guilt and the taboo of re-gifting are in the mind of the giver. The person re-gifting usually struggles with thoughts on what the original giver would think about them.

The differences in emotional reactions are triggered by varying beliefs regarding entitlements. From a givers’ perspective, gift giving transfers title of the gift on to its receiver. As such, the new owner can freely decide what to do with it. On the other hand, the receiver still feels that the giver has a say on how the gift is to be used.

Re-gifting has for ages been considered a social taboo and offensive to the giver. The receivers have always felt this taboo the most.

Fortunately, this taboo is fast eroding with friends and co-workers being the main beneficiaries. Today, commonly re-gifted items include sweaters, kitchenware, and electronics.

Re-gifting is now such a big deal that we now have the National Re-gifting Day celebrated every Thursday before Christmas.

In Netherland, re-gifting is an annual event in the “vrijmarkt” market. In Native American communities, re-gifting is held with such a high regard that, if one keeps the gift, they kill its essence.

Physical gifts are no longer the in thing with the millennials who are now spending more on memorable experiences than on tangible gifts.

Table of Contents show
1. When Is Re-Gifting Okay?
1.1. Ensure that the item is new
1.2. Make sure that the original giver and the receiver do not know each other
1.3. Avoid re-gifting things you have had lying around your house for years
1.4. It is not a way to get rid of stuff or avoiding spending cash on gifts
1.5. Do not re-gift hand-made gifts
1.6. Rewrap the gift and add new ribbons
1.7. Should you announce it a re-gift?
1.8. It’s you to decide whether to re-Gift
2. 4 Items That are Totally Okay to Re-gift

When Is Re-Gifting Okay?

If you have never re-gifted, chances are you have contemplated it. However, is it rude and wrong? If re-gifting leaves you feeling guilty? Below are a few guidelines and occasions when re-gifting is recommended.

Ensure that the item is new

The items to re-gift should be brand new, unopened, never used, or washed. Its original packaging should be undamaged. It should also be in excellent shape and possibly with a valid guarantee where applicable. If the recipient decides to return it to the store, they should find it in stock.

If the item you are re-gifting is unique and easily identifiable, do not re-gift unless the receiver on the far end of the globe. The more unusual the gift it, the more you should avoid re-gifting it. Alternatively, ensure that the giver and receiver are countries apart with zero chance of the two ever meeting.

If you have an item that has been lying around in your basement for quite some time and you have a friend who really needs it, go ahead and give it to them. However, do not try to pass it off as a recently purchased item.

If the item is something you would not want to buy for the recipient, do not give it to them. Keep in mind that the gift you give is a reflection of who you are and your taste. Some of the gifts you receive at your wedding can still be in style years to come and thus qualified for re-gifting.

Do not re-gift hand-made gifts

Hand-made items are heartfelt and are meant for keeping. The hurt feelings that would hit the maker would by far surpass the value of the gift should you re-gift it and get discovered.

Get rid of all gift tags and cards before re-gifting.

Should you announce it a re-gift?

When re-gifting adds value, it is okay to let the receiver know. A perfect example is re-gifting a family quilt to your daughter-in-law or the wedding dress to your granddaughter.

It’s you to decide whether to re-Gift

Good manners are all about respect, care, and consideration. Think about the circumstance and where there are doubts avoid re-gifting.

I release all feelings of worry and guilt. Throughout life, the two most futile emotions are guilt for what has been done and worry about what might be done.
– Wayne Dyer

4 Items That are Totally Okay to Re-gift

Most people do not know which gifts are okay to re-gift and which ones not to. Here is a brief guide to help you decide. The main thing to remember is that only new items should be re-gifted and never used ones unless they are antiques.

Even if you did not like the gift, the thought still counts. Be kind enough to send the original giver a thank you note and keep in mind that even though they missed their mark, their intentions were good. Besides, you can easily exchange the gift by casually asking where it was purchased. If they fail to disclose, you can always re-gift it. Avoid re-gifting to people known to the original giver as that might trigger conflicts and arguments. 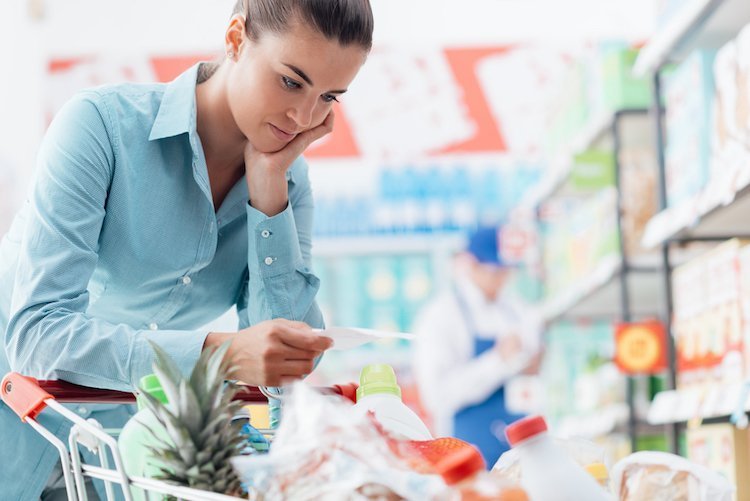 Say No to Budgeting, Say Yes to Planned Spending 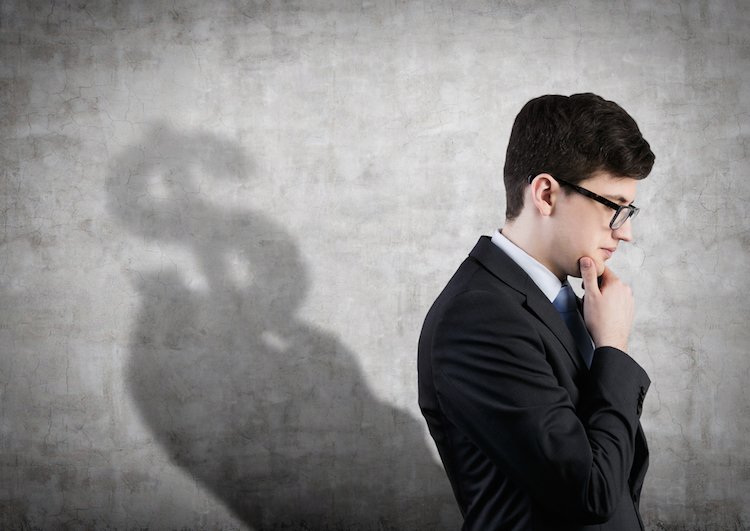 7 Steps You Should Take When You’ve Fallen Financially 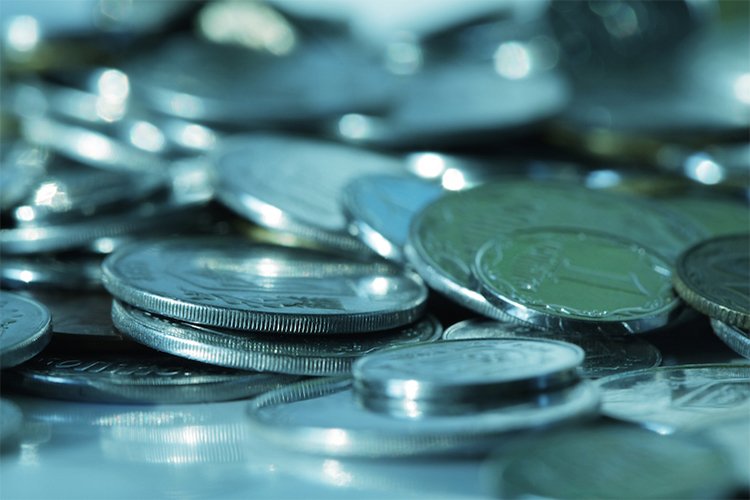 Savings Account That Will Help You Save Money for Play Time