Depending on the reasons, when people find out someone is semi-retired, that person can be met equally with envy or pity.

Ideally, if you go the route of semi-retirement, it’s because you love the work you’re doing or going to do, and don’t want to stop. Or, are ready to try something else.

I remember a commercial on T.V. a few decades ago, probably for whatever private retirement fund was being touted at the time. It took place at an Egyptian archaeological dig. Among the people sitting under a tented area dusting off relics, there is a young man complaining about why he had decided to do this when there is no money in it, how he could have been a lawyer instead, etc., etc.

The complaining goes on for a few seconds before he looks over at an older gentleman calming going about his work with the brush. He asks the older gentleman, “did you ever think about doing something else for a living?”

The man gets up to walk away, saying as he saunters off, “Actually, I’m retired. And, I was a lawyer.”

Some retirees will use retirement to follow a career they couldn’t afford to while trying to support a family and pay a mortgage. For them, semi-retirement means getting paid to explore a hobby they’ve never had time for in the past.

What you want to avoid at all costs is to be forced to semi-retired because your current retirement resources aren’t going to be enough to cover your bills.

Unfortunately, the second type of semi-retirement may be becoming a new normal when it comes to retirement planning. Some recent surveys have shown that up to 50% of Americans nearing retirement don’t have enough savings to keep up their current standard of living after retirement.

Pile on the threatened cutbacks to Federal retirement benefits like Medicare and Social Security and a lot of the income that the older members of the current workforce were counting on may become non-existent.

Even now, the effect of older people needing to continue working after retirement age to pay bills is having an effect on the younger workforce.

And, of course, if younger workers aren’t able to save money as quickly because of a lack of higher-paying positions, they will be facing the same issues the closer they get to retirement.

Table of Contents show
1. The Glimmer on the Horizon of Semi-Retirement
2. It gives you a better certainty of the future.
3. It lets you enjoy life while you are still able to.
4. It keeps you connected to the rest of the world.
5. It razes the year 65 hurdle.
6. You don’t have to wait to start receiving benefits.
7. Making semi-retirement a coming attraction

The Glimmer on the Horizon of Semi-Retirement

Despite the current negative perceptions semi-retirement brings to mind, it has quite a few advantages than the traditional version.

It gives you a better certainty of the future.

We know that the further away plans are, the less certain we are that everything will go to plan. In this case, a plan made for five years in the future have more certainty a traditional one 20-30 years down the road.

It lets you enjoy life while you are still able to.

Being able to enjoy life while you are still young enough to have adventures. Dreams of retirement often bring to mind a time when you can break free, visit all the places you’ll read about and try activities you never had time for.

Unfortunately, when many people finally reach that long sought for the end, health problems also begin to set in. Being semi-retired lets you reduce your hours, you have time for fun, time for exercise, and less stress that will make the fun and exercise more effective.

You only have to look around an office to know that most of us put money ahead of our health, especially when we are younger. Bad habits form at a younger age, and then when middle age hits, it is that much harder to develop new routines.

It keeps you connected to the rest of the world.

This particular benefit brings to mind the movie The Intern with Robert De Niro and Anne Hathaway. Retirement after age 65 sometimes leads a person to begin a life on the outskirts where you can quickly become out of touch with current trends, tech and more.

Work keeps you in the mainstream.

It razes the year 65 hurdle.

There is no such thing as a hurdle age. Just like 40 is no longer “over the hill” but barely scratches the beginning of middle age, 65 is no longer the last major hurdle before “The End.”

When planning for retirement, you won’t start stressing over the next 25 years once you hit 40. Instead, you will simply be thinking about the rest of your life, which could extend another 40 years or more.

You don’t have to wait to start receiving benefits.

This advantage actually turns semi-retirement into a new type of lifestyle. Your monthly retirement check may not be as high as it would if you wait to “age-out” but consider this.

If you are still working your regular job AND begin to receive a reduced retirement check, you can use those extra funds to pay off debt faster, then re-invest. That way, if you eventually decide to go into full retirement, you’ll have reduced your monthly budget to fit your retirement income.

So, if the idea of being semi-retired sounds appealing, here are some tips to follow to reach your goal.

When it comes down to it, whether you semi-retire, or full on retire, a good plan will make either goal a viable possibility for your future.

Talking with a financial advisor will help you create the best path to follow and go a long way to making sure your future is the one you want it to be. Then, you’ll be happy in the knowledge that your plans are closer than you originally expected them to be. 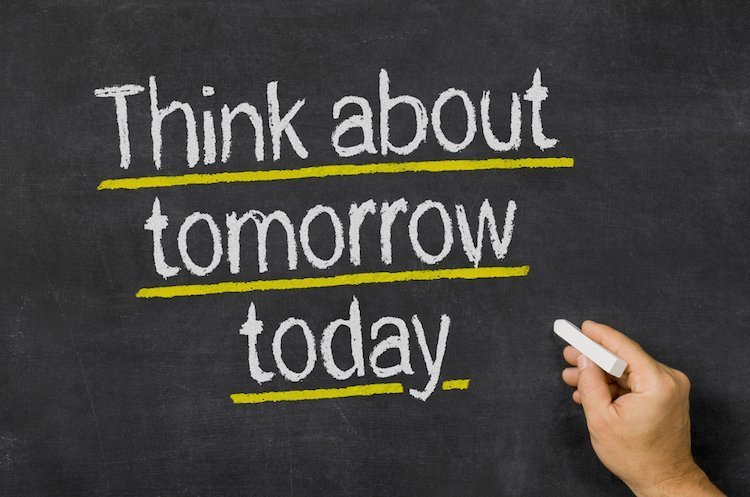 The Most Important Retirement Planning Question: Are You Good to Go? 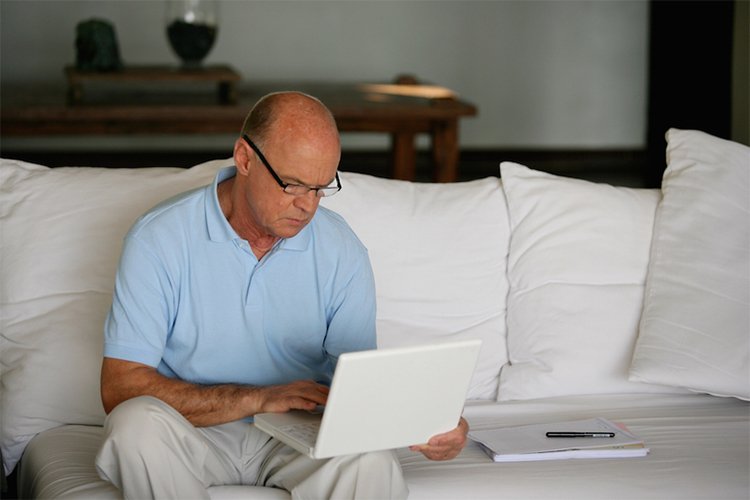 Retiring Next Year? Five “To Do” List for You! 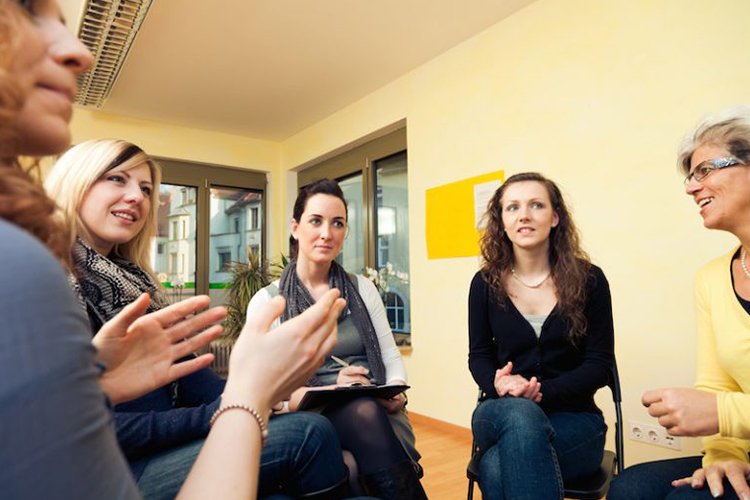 Women and Retirement Savings: Why You’re Not Saving Enough