We all want to be financially successful – that’s much is obvious. But it’s also apparent that the majority of the people struggle with money. Since everyone desires to be free of debt, live in upscale neighborhoods, not worry about rent or bills and have about a million stashed away, how come few people succeed financially?

What are the obstacles that are stopping them from materializing these dreams? As you’re reading this, what’s preventing you from living the kind of life you’ve always dreamed of?

About forty-nine percent of Americans live paycheck to paycheck according to a survey from GOBankingRates, and sixty-one percent admit they don’t have enough saved up to cover six months of living expenses.

These are alarming statistics.

Making lots of money and keeping it takes a lot of sweat and discipline. But hard work alone is not enough. A lot of people are not wealthy because of the unhealthy beliefs they have built up around money.

The average person grows up with very limiting negative beliefs about money. Some of these beliefs are learned from parents and take a strong foothold in the young impressionable mind. And these beliefs pretty much make up the barriers that stand in their way of achieving financial success.

If you can delve deep into your mind, discover and acknowledge the beliefs you have about money, you will take control of your destiny and make better decisions that will place you on a solid path to financial success.

As you begin to change your beliefs, your behavior will also start to change, and you will easily circumvent the mental blocks to financial prosperity on your path.

Here are some of the more difficult mental roadblocks and ways to navigate successfully around them to reach financial independence.

There’s this pervasive fear of “not being enough.” It’s a part of our human struggle. But it may be hindering your dreams of wealth. You look at all the millionaires and start to attribute their wealth to their superior intelligence, strength, energy, and focus.

The likes of Elon Musk or Jeff Bezos appear superhuman.

But this is far from the truth. With the present-day abundance of information and knowledge, a high IQ or even graduation from elite institutions like Harvard does not necessarily give anyone an edge over you.

The people you consider as wealthy “geniuses” are not much different from you. You are just as capable as they are to accumulate wealth – you just chose to believe differently.

And that is where the problem lies.

Acknowledge that you’re just as good as the next person and that you have the potential to create the wealth that you want. The success stories that you often see in the media didn’t just happen overnight.

You see the Ferraris and $5 million homes of super achievers and fail to look at the hundreds of massive efforts and failures that lined their path.

Trust in your innate abilities – everyone is good at something and do not be afraid to fail. Failures are often the springboard for great success. Therefore, overcome your feeling of inadequacies and fearlessly make the moves that matter.

Your ability to “start doing” is often the primary determinant of your success.

Every self-made millionaire you know didn’t wait forever for everything to align, for them to become masters at their game. They ventured forth from where they were, with the little knowledge they had, made their mistakes, and failed multiple times. That is why they are where they are now.

And you don’t have to give up everything to get it.

Many people often avoid thinking of making money because of the negative feelings they have about it. They see money as a necessary evil to be endured, instead of the tool that it actually is – neither virtuous nor evil.

If you believe that money is bad, evil or corrupt, you may be hampering your ability to make significant progress. This can manifest in your inability to ask for a promotion or raise at your workplace; change careers or pursue other promising avenues of making more money.

Guilty feelings about money can also lead to indiscriminate and unwise spending if you somehow manage to make a substantial amount.

To bypass this erroneous belief, you have to trick your mind into thinking about money positively. You should realize that money is your key to a life of freedom. 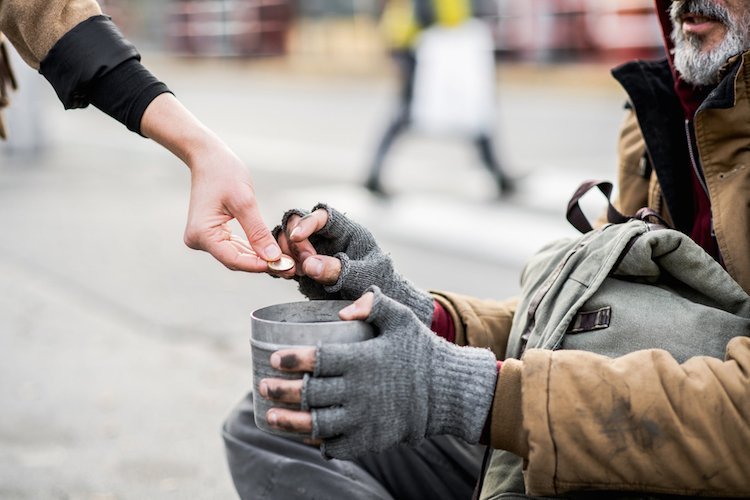 A lack of vision

Some wealthy people have contributed so much to making the world a better place.
Money can buy a lot of time that you can spend with your loved ones – the ones that really matter. You can even use your family as a motivator.

Focus on the kind of life you’ll be able to afford them when you have a good deal of money. Use this desire to provide the best opportunities for them as a reason to double down on your wealth acquisition efforts.

Recognize that making money is worth the initial grind that may take you away from them now but will buy you the freedom, later on, to be with them.

Having a positive outlook about money is often what is needed for you to get ahead.

You would find it an uphill struggle to make money if you believe it’s scarce. There’s this constant nagging fear that it won’t ever be enough. This scarcity mindset is common in people who were raised in poor families where their parents struggled to make end meets. With all the drama around money or lack of it, they grow into adults who believe that money can never be enough.

This scarcity mindset often shows up as a desire to save obsessively, and the constant worry about losing or running out of money. You may also tend to overwork yourself, invest too conservatively or hoard your cash.

While it’s good for you to save up for an emergency and retirement, going about it slavishly will hinder your financial freedom and happiness. You need to strike a healthy balance between work and relaxation, spending and saving.

Another manifestation of the scarcity mindset is the belief that whenever you make some money, you deprive others of the chance to do the same. However, wealth acquisition is not a zero-sum game. And the money you make is never at the expense of other people.

The earth and its resources are abundant and everyone if they so desire can make as much as they set their mind to.

Sometimes, your achievements can intimidate less-secure friends and even family. They may alienate themselves due to envy, and you start to feel lonely and isolated. This might prevent you from attempting to be the best at what you do and making as much dough from it as you should because others may not like it. However, you should cultivate the mindset that you deserve success and wealth. And also, that success often comes with envy and controversy.

You should operate beyond the realm of fear of what others may think of you. If people close to you aren’t going to be happy with your successes, the fact that you are better off than they are, don’t fret. You don’t really need this sort of “hater” friends anyway.

With more money, you will have new acquaintances who won’t see you “outshining them” as a challenge.

There you have it. Some mental detours you can use to bypass the roadblocks along your route to financial freedom. However, there are as many other self-limiting beliefs about making money as there are individuals on earth. Look into the deepest recesses of your mind. What belief have you held on to for so long and so dearly that have slowed or stopped you on your path to financial independence? 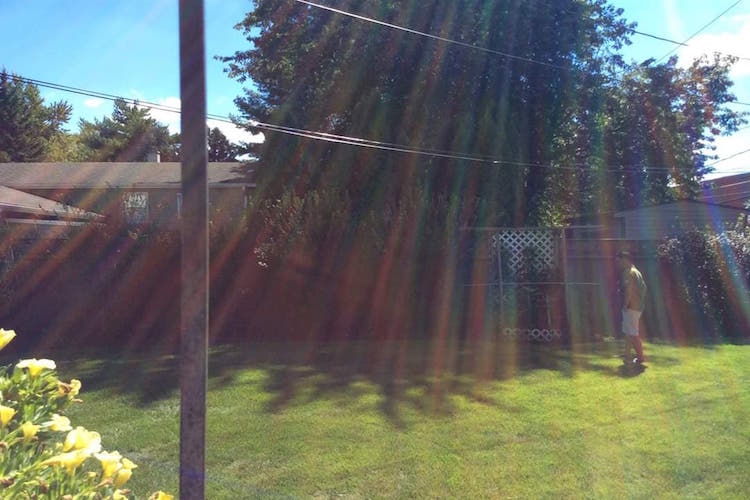 How Embracing Solitude Helps Me To Become More Productive

Steps to Take to Achieve Your Money Goals in Life 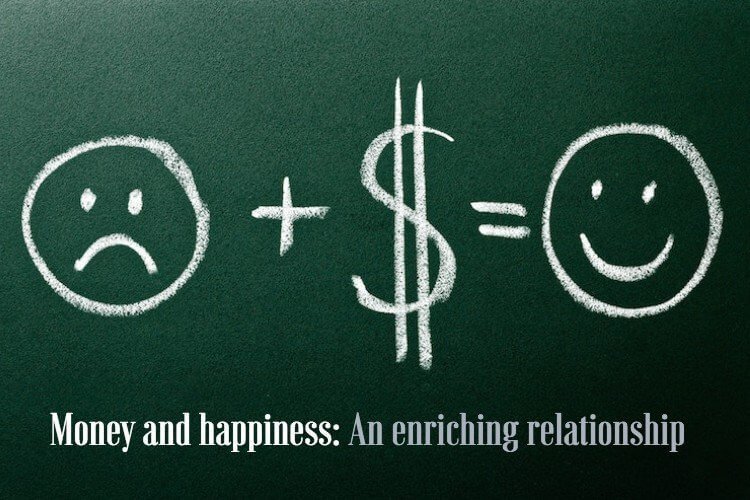 Money and Happiness: An Enriching Relationship?