The phone rings and a voice at the other end say “Hi Grandma/Grandpa.”

“Who is this?” You might ask if you don’t immediately recognize the voice.

Or you may ask something like, “is that you (insert name of grandchild the same gender of the caller)?”

Had something like this happened to you or a friend or family member?  Does any of the following strike a familiar chord?

Taking advantage of older people has always been an issue.  As society changes, it’s difficult to keep up with trends and technology, especially if you’re retired.

Within the last decade, some con artists have sunk to a new level of low called grandparent scam.

Had something like this happened to you or a friend or family member?  Does any of the following strike a familiar chord?

Either way, what follows is probably a very convincing plea for emergency money, often for legal troubles. The main idea of the attack is to upset you to the point that you don’t notice any holes in their story.

Included in the grandparent scam conversation will probably be some very personal information, like siblings’ names and where they live or work, as well as information about the area you live in as well.

If this doesn’t seem likely, it’s important to understand that basic info can be researched easily via social media platforms like Twitter and Facebook or even bought for the right price.

Additionally, these types of con artists know how to ask just the right questions or say just the right type of leading statement that gets you to share info without you even realizing it.

And, it happens more often than you can imagine.  In fact, in 2015 the Federal Trade Commission received 10,565 fraud complaints of this grandparent scam type, and those were just the ones that were reported.

Table of Contents show
1. Making the National News
2. The Grandparent Scam: What to Watch (Listen) For

A few years back, one former scammer awaiting trial agreed to talk to CBS News about how he managed to scam a number of Grandparents.  In the interview, he revealed how he scammed targets and stole their money, just by getting them to send it to him.

According to the scammer, the idea is to capitalize on something that many grandparents don’t get enough of, regular contact with their grandchildren. As most of us may have noticed, children’s voices change as they get older.

If a grandparent only hears their grandchild’s voice sporadically, it’s entirely possible that they won’t be able to recognize their voice from one phone call to another.

The former scammer went on to share that he would make up to $10,000 a day with the right research and the proper approach. When CBS asked him how a standard call would go, he went on to describe scenarios very like the one we mentioned above.

According to former scammer interviewed, about one out of every 50 falls for the scam.  That may not seem like a very high number to make the effort worth it, but since just one successful scam could result in anywhere from $500-$10,000, making up to 50 phone calls a day could turn out an enormous payout.

In fact, it has been estimated that senior citizens are scammed out of approximately $3 billion a year by various means.

These grandparent scam con artists are able to buy their victims’ information through the dark web, or other outlets.

Just knowing a person’s age and income will tell you if they are a viable target.

While this particular person was part of an outfit that was run from Canada, it’s clear that this type of scam could originate from anywhere in the world.

When asked, the former scammer admitted that his targets were chosen for being over 65 years of age, because they knew older people can be more “gullible” and were easier to get emotionally involved.

The emotional element is the big hook that can reel in even the most educated people.  An AARP spokesperson said that even doctors and lawyers have fallen prey to this scam because it attacks on such an emotional level.

Another victim, a Grandmother from California, came forward with her experience.  She related to reporters how much urgency and desperation was in the voice at the other end of the line.  When asked if the caller had sounded like her grandson, she admitted that he hadn’t, but that he had said his nose had been broken, so it was affecting the sound of his voice.

According to multiple reports, the “broken nose” excuse is a common reason given if the identity of the caller is questioned.

This Grandmother proceeded to send over $15,000 to pay for emergency legal fees.  She went on to relate that receiving these calls can make you blind to the emotion and makes it impossible to think rationally.

Assistant U.S. Attorney Ellyn Lindsey recounted the effect these scams have on their victims.  Besides the loss of money, many victims will suffer from depression, nightmares and feelings of stupidity and guilt for being conned.

CBS went on to ask the former scammer in custody what had driven him to take advantage of this particular demographic. He claimed he didn’t realize just how much pain these scams were causing people.

In his mind, people who were making $100,000 or more year could afford to lose a few thousand here and there.

There is no way to know exactly how many grandparents have already fallen victim to this scam.  There isn’t a national database tracking these particular incidents, and of course, even if there were, a database would only be able to track the incidents that have been reported.

Additionally, since many of these grandparent scam networks originate from outside the U.S. with high-tech methods to avoid being tracked, It’s next to impossible to locate them.

Now that the former scammer interviewed has become aware of how much difficulty these scams can cause the victims, he went as far as providing some advice on how to protect yourself.

He suggested asking the caller a question that only your grandchild would be able to answer.  Usually, when confronted with questions they don’t know the answers to, the callers just hang up rather than trying to continue the ruse.

You can also tell the caller you need to call one of their parents to be a second signature for the amount requested to send it. These callers will often beg the potential victim not to include their parents. You can read the complete article from CBS News investigation here.

If you or someone you know has been a victim of grandparent scam, a grievance can be filed with the Federal Trade Commission (FTC) or AARP’s Fraud Watch Network.

The AARP Fraud Watch Network connects you to the most up to date info about fraud and scams. To contact the Fraud Watch Network, visit www.aarp.org/fraudwatchnetwork phone the Call Center at 1-800-646-2283. You do not need to be an AARP member to receive the Networks help.

The Grandparent Scam: What to Watch (Listen) For

So, if you ever receive a phone call from a caller claiming to be a grandchild (or any other relative for that matter) asking for a large quantity of money, stop for a moment and assess the situation.

Stay calm, ask the necessary questions, and tell them you need to speak with a family member to determine the best way to proceed in helping them. Ask for contact info to get back to them, then make some calls to check their story.

If it is a real emergency, you will be able to respond appropriately.  If not, you can be proud you had the presence of mind to handle it.

Vacation Savings: Simple Ways to Save for Next Year’s Vacation 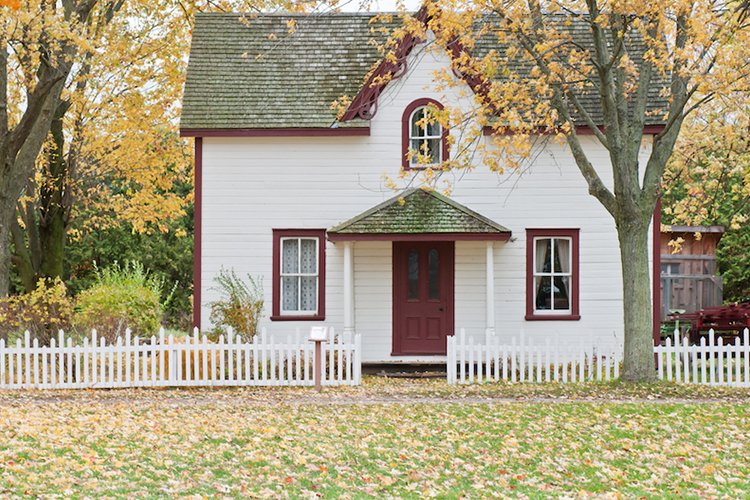 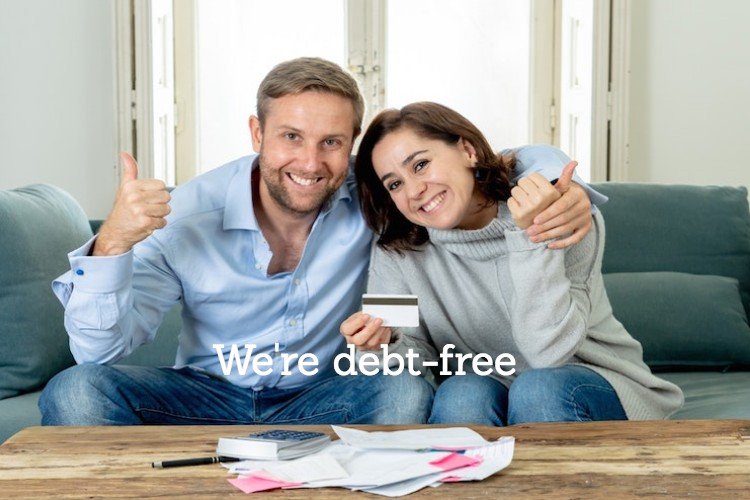 The Perks of Debt-free Living