These limiting beliefs are conceived in the mind and become a part of your unconscious and conscious processes that drives you to action.

Sometimes in life, we don’t realize how deep our mind has influenced the way we live. Unfortunately, this may tend to create a limiting belief of how we grow as a person due to circumstances such as past experiences.

Limiting beliefs influence the decisions you make. If you want to experience change, here is how to overcome your limiting beliefs.

What are Limiting Beliefs?

Limiting beliefs are clusters of thoughts that continuously send out specific information regarding our understanding of life and everything it encompasses.

All your beliefs give rise to ethics, even if the ethics in question aren’t actionable.

We learn these beliefs over time based on life experience, especially since childhood. Some are worth keeping while others can be toxic.

A limiting belief is born out of our fears, and I would guess that a part of this is a fear of presumed failure and the potential of non-acceptance by society or whatever groups you may belong to. However, these are the things you think are right about yourself and what you should or should not do.

Most times, they are formed when you can’t reason out the cause of them, and you tend to evaluate life from your belief-window only.

But the more you know how your mind works, the easier it becomes to overcome your limiting beliefs.

How to Identify Your Core Limiting Beliefs

It might be useful to start writing down everything that comes to mind through journaling. Perhaps you should explore items on your wishlist.

Anything that immediately evokes a negative response from you like “I can’t, traits that you appreciate but don’t make any effort to adopt or things that you daydream about instead of taking some provocative action could be your core limiting beliefs.

You then begin to feel a strong sense of limited aptitude, which taxes your mind. And once the reason for feeling limited has been revealed to your conscious awareness, you could then set about identifying your core limiting beliefs.

The reason is that core beliefs are best noticed by inner reflection.

Limiting beliefs could also be thought and energy patterns combined with emotions that hold you back because there is a negative belief involved already.

These beliefs could stop you from taking action.

They make you think you are never good enough. Even successful people continuously face negative thought patterns and probably have a new set of limiting beliefs inside their heads they try to overcome each day.

Sometimes, a self-limiting belief could make you give an excuse to not pursue your dreams and life goals. There are times you feel the energy to take action, but something keeps holding you back. Since the process is happening inside of you, you can observe and determine what your conscious mind is guarding against.

This can be done by recognizing how that belief shrinks your ability to reach out for what you want. Therefore, you must determine whether the limits themselves serve a purpose or if they will damage your future.

What Triggers a Limiting Belief

In most cases, your core limiting beliefs may be triggered by your current emotions and happenings of the past. It continually validates over time until it becomes part of you.

Hear this; we all have an internal dialogue that accompanies our thought, which gives us an idea of what we believe. And you know our core limiting beliefs embedded in the subconscious rarely have a physical voice. They only reflect on our day-to-day behavior.

Instead of exploring its depth, many people run away from it. But do you know that the desire to avoid pain is pain itself?

The real part of healing is by digging deep into the core belief and being aware of your triggers. A lot of time, merely identifying this emotion and acknowledging its presence is healing within itself.

If you hold onto any adverse belief, it will limit you by closing your mind to all opportunities and possibilities.

Whenever you have this same bad emotion towards similar situations, it is the product of limiting beliefs. When you understand the triggers you may find out what limits you’ve placed on your mind.

You can then learn coping mechanisms that will allow you to let go of them in order for you to accomplish your goals.

Everyone has been through challenging moments in their lives, and the most challenging situation can empower you to be a better person.

How to Overcome Limiting Beliefs?

You have to take the right action and work on these negative beliefs. Are you worried that what you are putting together won’t be good enough? Here are simple ways to overcome your limiting beliefs.

Observe and Understand These Beliefs

Limiting beliefs are those negative emotions occupied in your thought, and they are not far-fetched. It is enough to realize that you have one. For many of us, we have lived with these beliefs for almost all our life.

Either they emerged from our experience or upbringing.

It’s essential to be critical by discovering or asking your friends to point them out; they must have noticed these things in the way you react to certain events. That’s because your belief creates your reality, which in turn determines the behavior you exhibit.

Try and introspect by articulating to yourself what you believe about everything.

Seek out to oppose your most dearly held belief and avoid being emotional about it. I bet it’s a tough thing to do, but try to treat your belief as something you own and not who you are.

To identify if those ideologies are genuinely yours, ask yourself if those principles align with who you are or do they resonate with the line of your thinking? Educate yourself and compare your beliefs with many different ideas and worldviews.

The mind creates incredible stories, especially for things that never happen and most likely will never happen. It’s better not to know than to have an illusion of what isn’t there.

To begin with, determine which beliefs are facts as best as you can and then try to understand how it affects your thinking in each critical aspect of life. With new clarity comes the ability to ask the right questions relevant to your beliefs. Once clarity is achieved, getting rid of the limiting beliefs becomes steady.

This is the best standard for separating facts from fiction. If it isn’t the beliefs that are the problem, it may be something more internal such as an inferiority complex or lack of motivation to take action.

Do you remember those times when you went through difficult times and overcame them? Recall the confidence in your abilities and look back to acknowledge all the big and small successes you had, which were values in your life.

Choose whatever passion makes you feel good in the past and explore them. The trick is to convince yourself beyond the shadows of a doubt that you can do anything. You’ll realize what you thought was there wasn’t real.

Now think of those things you used to believe, but don’t seem to believe in anymore. Tailor your thought towards the new belief. Do you know anyone who has this belief? If there is anyone, model and do a new behavior generator on them.

Ask questions to reinforce your new belief, like, “What can I do to know if this is true for me now?”

This will help you place the new belief into the area of your new truth because your brain or mind has been modeled to change the belief. I find it an amazing tool for getting past all the negativity and developing life strategies in more positive ways.

As you dive deeper into your belief system, you must nurture it in the right context. This will enable you to understand where they stem from and learn about opposing views.

Even if you don’t agree with others on their opinions, you can gather knowledge by having an open mind. It will help you think critically about your idea as well as others.

While working on your new belief, you may come across individuals with the same idea that will help speed up your recovery.

After you have created a solid and valid belief system, your entire life will definitely experience change.

We all have limiting beliefs, and all our beliefs are limited to the extent of what we can conceptualize and define. To change your limiting belief, something very fundamental must change about your subconscious through to your mind. Once that happens, you have achieved a state of ‘goal Zen.’

65 Self Care Ideas to Reduce Stress and Enhance Your Life 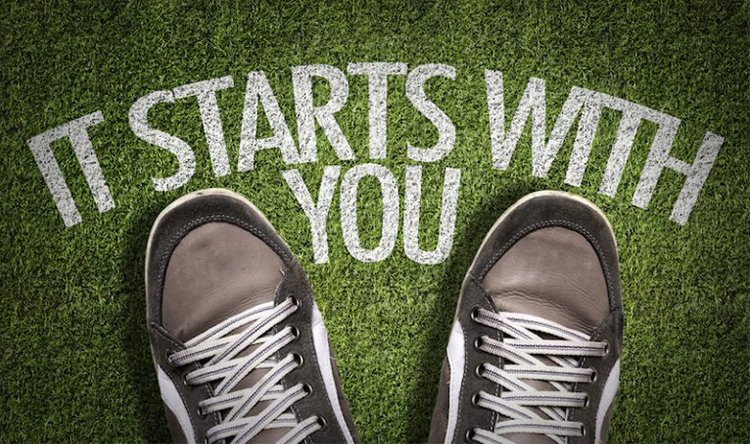 How to Unlock Your True and Unlimited Earning Potential 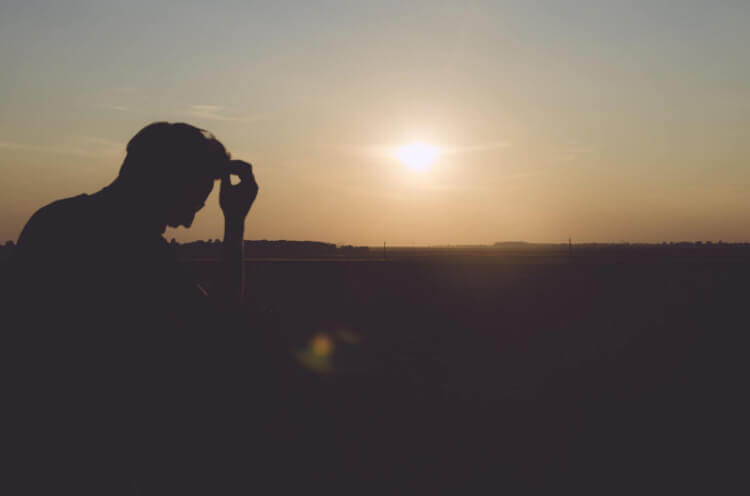 Empower Your Life With These 40 Growth Mindset Quotes